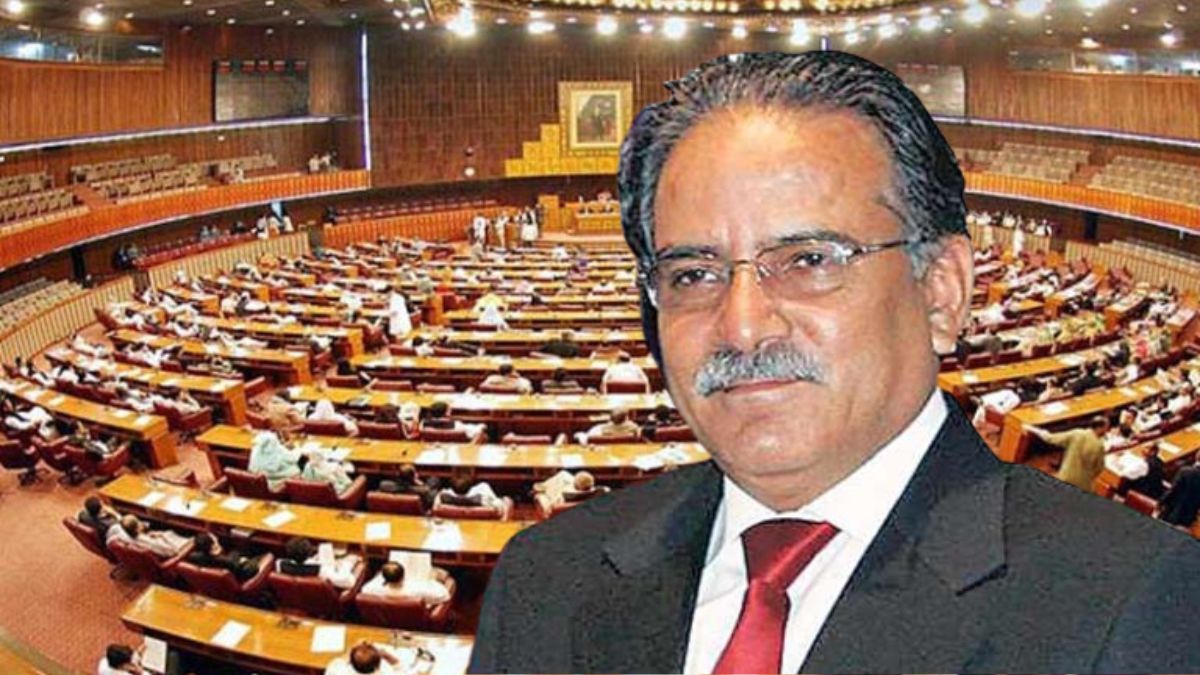 Nepal politics: Amid uncertainty over the support from his allies, Nepal’s newly-appointed Prime Minister Pushpa Kamal Dahal ‘Prachanda’ is set to seek a vote of confidence in the parliament on Tuesday, January 10.

Earlier on December 26, the 68-year-old CPN-Maoist Centre leader was sworn in as the Prime Minister for the third time. This came after he abruptly walked out of the pre-poll alliance led by the Nepali Congress and joined hands with opposition leader KP Sharma Oli.

Following the appointment of Prachanda as the Prime Minister, the country’s first Parliament session began on Monday, January 9. According to local media reports, the Nepali Congress, the largest political party in parliament, is likely to vote in support of Prime Minister Prachanda while staying on the opposition bench.

“Deuba has said that our party will take a decision whether to support the new government after the parliamentary party meeting scheduled for Tuesday morning,” a leader close to Deuba was quoted as saying by My Republica newspaper.

‘I am confident of getting a vote of confidence…’: PM Prachanda

As per the power-sharing deal reached between the UML and the Maoist Center before Dahal’s appointment as the new prime minister, UML will have its candidates elected as the president and speaker of the House of Representatives.

Party insiders said although a formal decision to this effect will be made through the NC’s Parliamentary Party meeting scheduled for Tuesday, the party is likely to support Prachanda and stay on the opposition bench.

The NC and CPN (Maoist Center) had forged an electoral alliance for the parliamentary election held on November 20. But after the NC reportedly declined the post of the prime minister to Prachanda as agreed before, the Maoist Center in a rather surprising move forged an alliance with the CPN-UML to form a new government.

In the 275-member House of Representatives, the NC has 89 lawmakers, while the UML has 79 lawmakers.

Prachanda was appointed as Prime Minister with the support of 169 parliamentarians including UML, Rashtriya Swatantra Party (RSP), Janta Samajwadi Party (JSP), Janamat Party, Nagarik Unmukti Party and three independent lawmakers, as per Article 76(2) of the Constitution of Nepal. Prachanda needs 138 votes in the 275-member parliament to continue his term as the Prime Minister.