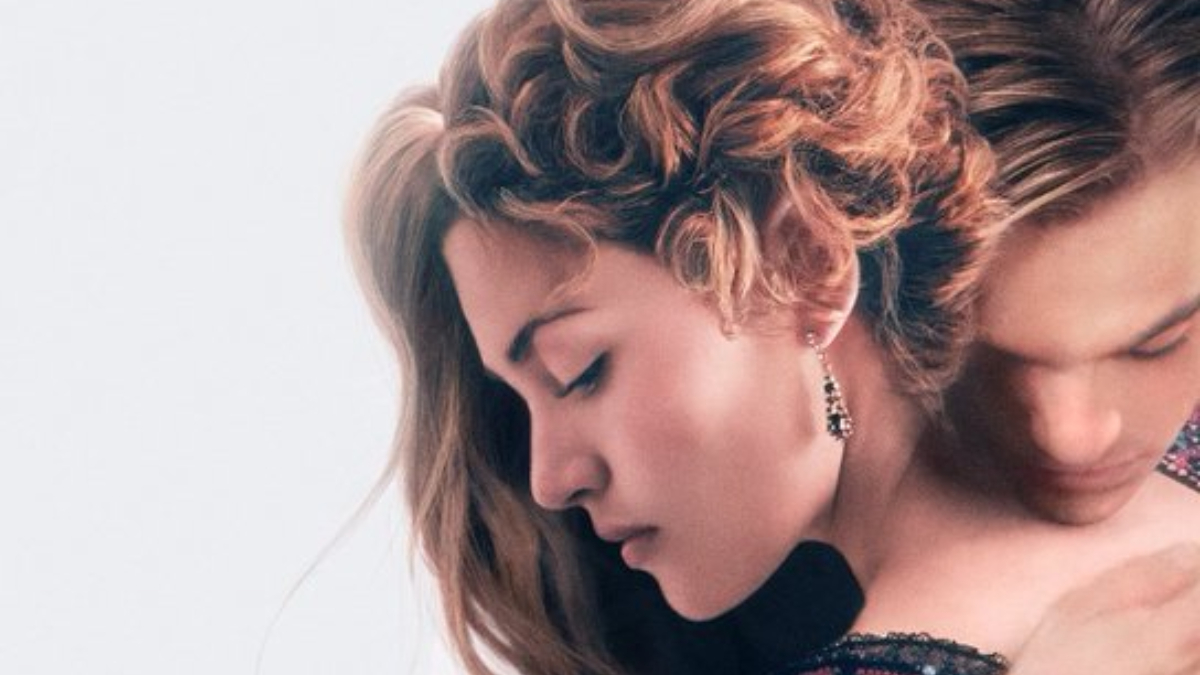 James Cameron has remastered his blockbuster romantic film Titanic and it will be re-released in cinema halls for a limited run on February 10. Ahead of its release, a new poster and trailer featuring Jack (Leonardo DiCaprio) and Rose (Kate Winslet) as star-crossed lovers were revealed on social media and fans were left excited about it. Many expressed their desire to re-watch the film on the big screens and the 4K re-mastered version of the movie, which will also be released in 3D, will surely be attracting viewers in cinema halls.

Titanic was a massive box office success and collected USD 2.2 billion worldwide. It was also loved by critics, scoring 14 Academy Award nominations and winning 11 of them. Now, on its 25th anniversary, the film will be re-released on the big screens. The new poster and trailer made fans nostalgic. On the poster, Jack is seen embracing Rose and it seems like time has ceased to exist. Fans of Titanic could not have asked for more and the social media reactions reflected the larger public sentiment.

Sharing the new poster and trailer on social media, Paramount Pictures wrote, “Titanic returns to the big screen in 4K 3D for a limited time on February 10 (sic).”

re-release of iconic films has been a trend that is fast catching up around the world. After Avatar’s re-release, James Cameron will be re-releasing Titanic on the big screens. Fans will be excited to witness the iconic love story of Jack and Rose on board the ‘ship of dreams’ Titanic. Reacting to the release of the promotional poster and trailer on social media, one fan wrote, “The goosebumps I got watching this trailer. I’ve watched this movie a million times in my lifetime and it always amazes me. Can’t wait to see this on the big screen (sic).” Another one wrote, “The music, the lines, the scenes. Never changes, very nostalgic (sic).”

Screenshots of some of the best scenes from Titanic are also being shared online by fans.

Read: Not Angelina Jolie, Brad Pitt’s favourite sex scene is with THIS actress