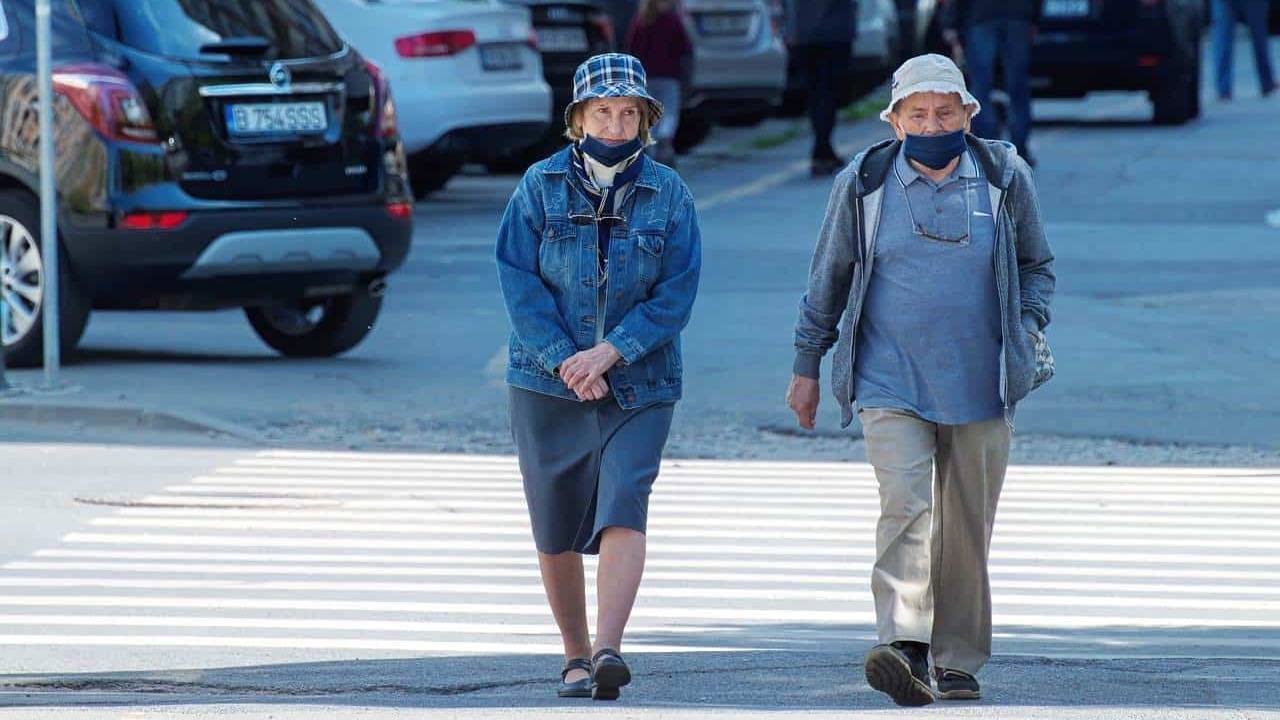 The country halted the spread of SARS-CoV-2 by imposing a strict lockdown in late March when only around 100 people had tested positive.

New Zealand has hit a new milestone – the country had marked 100 days, on Sunday, with no recorded cases of the coronavirus being transmitted within its borders. The country also acknowledged their need to be careful, lest they see resurgences in new cases like Australia and Vietnam.

“Achieving 100 days without community transmission is a significant milestone, however, as we all know, we can’t afford to be complacent,” director-general of health Ashley Bloomfield warned. “We have seen overseas how quickly the virus can re-emerge and spread in places where it was previously under control, and we need to be prepared to quickly stamp out any future cases in New Zealand.”

The country has seen 1,569 confirmed cases of coronavirus since the first patient was diagnosed in February. New Zealand stopped the spread of the virus by imposing a strict lockdown in late March when only around 100 people had tested positive for the disease, and managed to limit their COVID-19 death toll to 22.

New Zealand’s border is being strictly controlled and all new arrivals are required to spend 14 days in quarantine. Currently, there are still 23 active cases but all were detected at the border when entering the country and are being held in isolation facilities.

“It was good science and great political leadership that made the difference”, said professor Michael Baker, an epidemiologist and Professor of Public Health at the University of Otago to The Associated Press. “If you look around the globe at countries that have done well, it’s usually that combination.”

Now, the Pacific island nation of five million people is enjoying a near-normal, pre-coronavirus lifestyle with no social distancing and even allowing spectators to sport and enjoy cultural events.

Australia and Vietnam, which also saw a period of time during which their new case numbers were under control, but are now fighting a new resurgence in COVID-19 cases. The governments have said that there is a possibility of a second wave and is pushing for all households to keep emergency supply kits including masks.

The World Health Organization has hailed New Zealand as an example to others for having “successfully eliminated community transmission”.

With inputs from wires

New COVID subvariant BA.2.75 detected in India: Why we need to worry