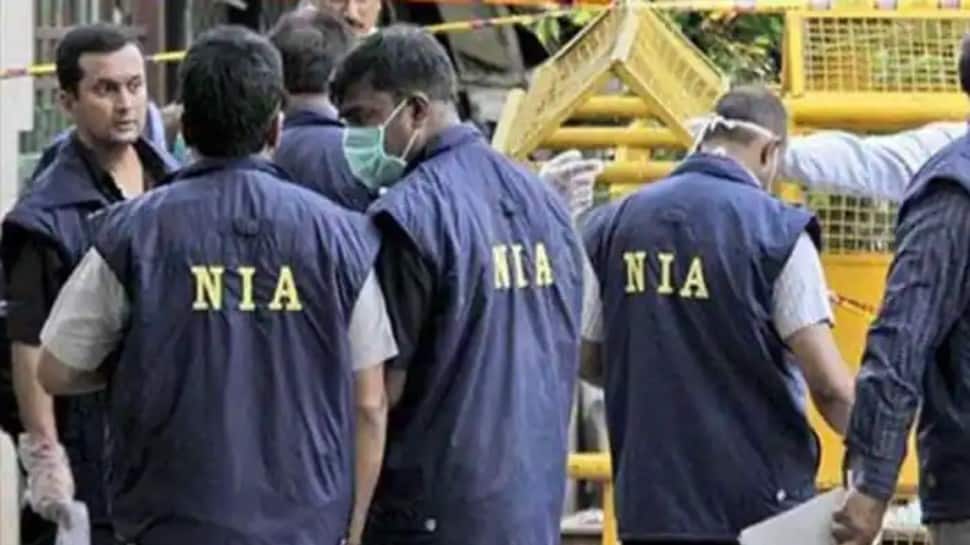 The agency listed charges against Mohammed Ameen, resident of Kerala’s Malappuram, Mushab Anwar from Kannur and Rahees Rasheed from Kollam.

The NIA had registered a suo moto case against seven persons under various sections of IPC and UAPA.

According to the NIA, the accused “have been running various ISIS propaganda channels on different social media platforms including Telegram, Hoop and Instagram for propagating the violent Jihadi ideology of ISIS and radicalising and recruiting new members for the ISIS module”.

The NIA said that during investigation it found out that after the decline of ISIS Caliphate in Syria and Iraq, Mohd Ameen visited Kashmir in March, 2020 for Hijrah (religious migration) and for engaging in terrorist acts.

“(The) accused Mohd Ameen was also involved in raising and distributing funds in connivance with co-accused Rahees Rasheed and Kashmir based accused Mohammad Waqar Lone and his associates for propagating ideology and violent activities of proscribed terrorist organization ISIS in India,” the agency said.