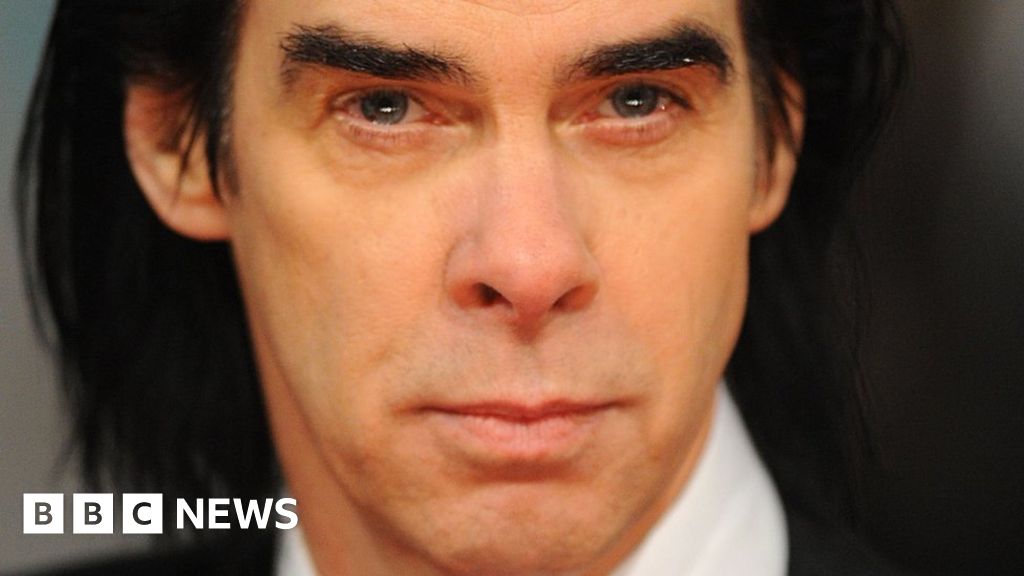 Writing on his website, the Australian rock star suggested that political correctness has an “asphyxiating effect on the creative soul of a society”.

Cancel culture” is the term for when individuals or companies face swift public backlash and boycott over offensive statements or actions.

It “embodies all the worst aspects that religion has to offer”, said Cave.

‘The unhappiest religion in the world’

Answering a question from a fan, in the latest of his Red Hand Files series of correspondences, the 62-year-old wrote: “As far as I can see, cancel culture is mercy’s antithesis. Political correctness has grown to become the unhappiest religion in the world.

“Its once honourable attempt to reimagine our society in a more equitable way now embodies all the worst aspects that religion has to offer (and none of the beauty) – moral certainty and self-righteousness shorn even of the capacity for redemption. It has become quite literally, bad religion run amuck.

“Cancel culture’s refusal to engage with uncomfortable ideas has an asphyxiating effect on the creative soul of a society.”

He added: “Compassion is the primary experience – the heart event – out of which emerges the genius and generosity of the imagination.”

Cave has previously used the platform to answer questions from fans on a range of topics, including his break-up with PJ Harvey, the death of his teenage son Arthur, and how to deal with writer’s block.

In the latest one, entitled “What do you think of cancel culture?” – apparently a question from a fan in America – he went on to say that “creativity is an act of love that can knock up against our most foundational beliefs, and in doing so brings forth fresh ways of seeing the world.”

“This is both the function and glory of art and ideas,” he continued.

“A force that finds its meaning in the cancellation of these difficult ideas hampers the creative spirit of a society and strikes at the complex and diverse nature of its culture.

“But this is where we are. We are a culture in transition, and it may be that we are heading toward a more equal society – I don’t know – but what essential values will we forfeit in the process?”

Threat to free speech, or force for good?

Many people, including comic actor Ricky Gervais, appear to agree with the Red Right Hand singer about cancel culture, going as far to say that it is a potential threat to free speech.

Lots of others, however, do not, and view political correctness as a force for good.

In response to Cave’s musings, music journalist Osman Faruqi posted that he “would love to know what the ‘uncomfortable ideas’ are that Nick Cave wants to grapple with but apparently can’t because of cancel culture”.

Artist and photographer Alex Boyd applauded Cave’s sentiments. “I can hear the fingers of the neo-puritans striking their keyboards in rage,” he tweeted.

“Tonight Nick Cave shall be cancelled for cancelling cancel culture,” he joked.

In July, some 150 writers, academics and activists – including authors JK Rowling, Salman Rushdie and Margaret Atwood – signed an open letter denouncing the “restriction of debate”.

The letter, published in Harper’s magazine, criticised what it called “a new set of moral attitudes and political commitments that tend to weaken our norms of open debate and toleration of differences in favour of ideological conformity”.