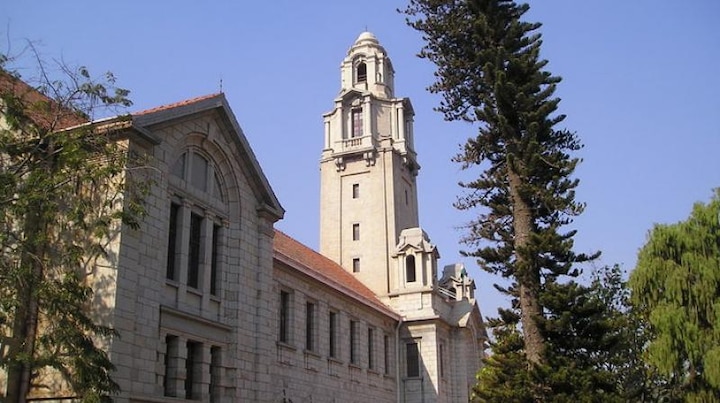 This year, a list has been released for 11 categories, with a new category of research institutes included. Miranda House of Delhi University has topped the college category for the fifth year in a row. Delhi’s Lady Shriram College for Women and Loyola College in Chennai have secured the second and third positions respectively.

Rajasthan PTET 2021 Results To Be Released On This Date. Steps To Check Scorecard

CBSE Launches Two-Year ‘CBSE Reading Mission’. Know All About It