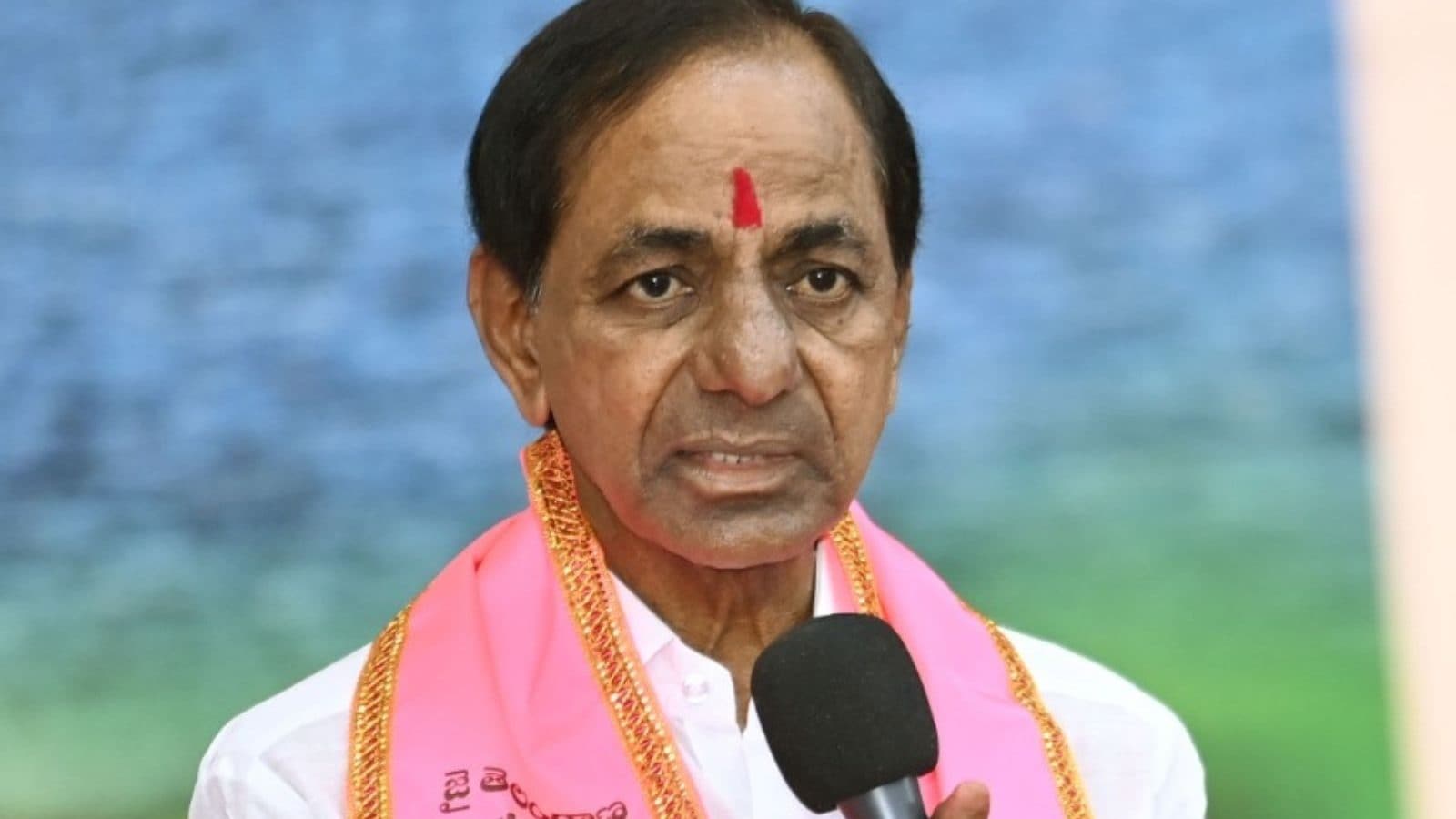 TRS supremo and Telangana Chief Minister K Chandrasekhar Rao on Tuesday said there will be no early polls to the state assembly.

Addressing a meeting with ministers, MLAs and party members in Hyderabad, he called upon the leaders to prepare for the next elections on par with the recent Munugode by-poll. The elections to the state assembly will likely be held within a year.

Rao announced that the upcoming elections would be a war between the TRS and the BJP. He also warned against “Operation Lotus”, a term used by opposition parties that allege attempts by the BJP to poach leaders from the ruling party in a bid to destabilise the government.

He urged party MLAs not to fall into the trap of ‘Operation Lotus’ and advised them to follow the footsteps of four MLAs who foiled the alleged attempt by “middlemen on behalf of the BJP leaders” with a Rs 100 crore offer, plum posts and civil contracts from the central government once they joined the saffron brigade. The TRS chief also revealed senior BJP leaders tried to lure his daughter, MLC K Kavitha to join the saffron party.

He assured the sitting MLAs that they will be allotted party tickets in the next elections after an assessment of their performance in the next ten months. He also hinted that leaders working hard at the Assembly constituency level will get tickets in the upcoming elections.

The chief minister said that most of the surveys conducted by the party have found a favourable atmosphere for the party in the next elections. He also said that the appointment of in-charges at various levels across the party will take place soon in view of the ensuing elections.