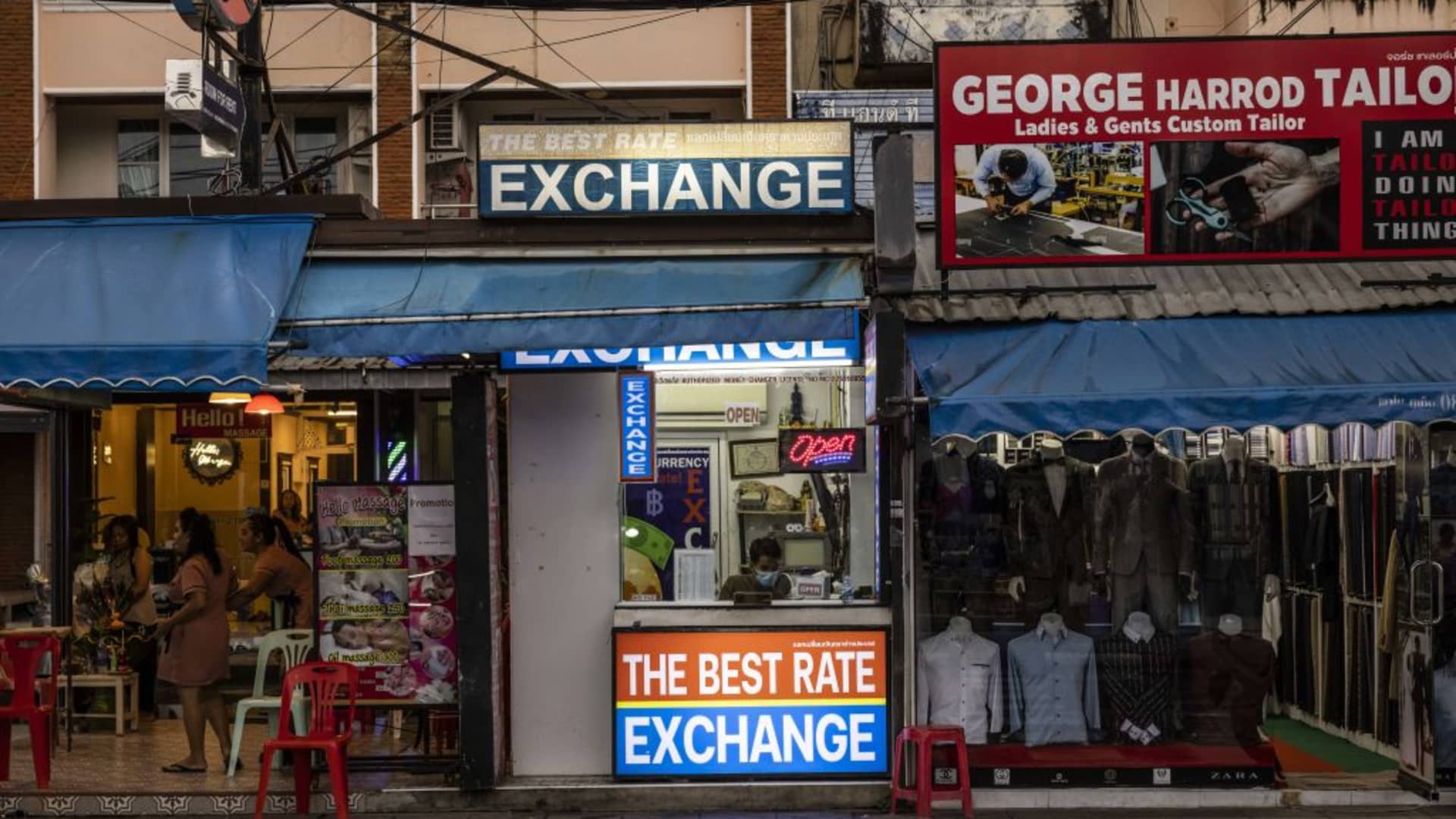 In recent months however, the central banks of Thailand and Philippines have relented and have begun hiking up rates.

Asian currencies will likely continue weakening for another quarter — if not more, as U.S. interest rates rise, the Economist Intelligence Unit said.

The EIU said it expects further interest rate hikes by the Federal Reserve in November and December, although “the risk is rising that rate increases will occur at a faster pace than we currently anticipate.”

The contrast between the Fed’s tightening and the monetary easing in some Asian economies, such as Japan and China, means the U.S. dollar would be more buoyant and there will be more downward pressure on Asian currencies.

“As the Federal Reserve signals a more hawkish approach to monetary policy to curb inflation, Asian currencies extended their losses against the US dollar in September,” the economics group said in an analysis on Thursday.

“We expect that the pressure facing Asian currencies will last for another quarter, if not longer.”

The U.S. dollar index, which measures the U.S. dollar against a basket of currencies, has strengthened by 15% since the beginning of the year, data from Refinitiv’s Eikon showed. 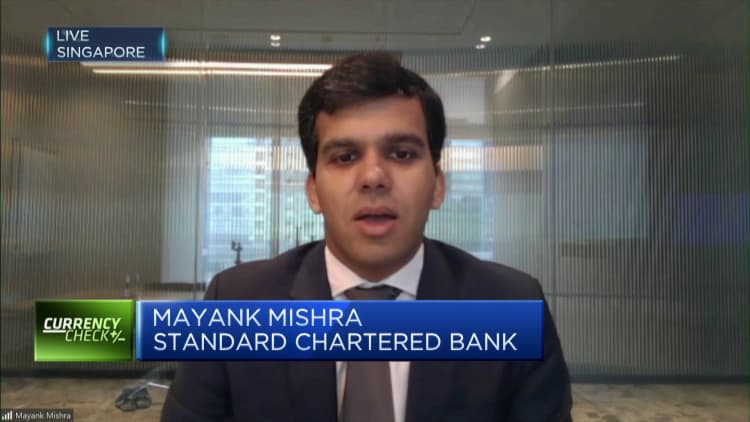 The Japanese yen has dropped nearly 25% against the U.S. dollar in the same period, and the South Korean won has fallen about 18% against the greenback year-to-date.

The Chinese yuan has declined by nearly 12% against the greenback, Refinitiv numbers show.

These [intervention] efforts will help to temper volatility in the markets but are unlikely to stem depreciation in the months ahead as long as the US dollar rally persists.

There is little risk of a repeat of the 1997 Asian Financial Crisis, particularly given healthier levels of foreign exchange reserves in Asian countries, the EIU said, pointing out that there are vulnerabilities in the region’s smallest and weakest economies, with limited spillover effects.

“Most countries in Asia will continue to intervene intermittently in the foreign exchange market to slow the slide of their currencies. These efforts will help to temper volatility in the markets but are unlikely to stem depreciation in the months ahead as long as the US dollar rally persists,” the EIU said.

The EIU expects Asian economies such as India, Indonesia and Malaysia to step up their interest rates in an effort to catch up with the U.S. monetary policy.

Last month, the Federal Reserve raised benchmark interest rates by another three-quarters of a percentage point and indicated it would keep hiking well above the current level. 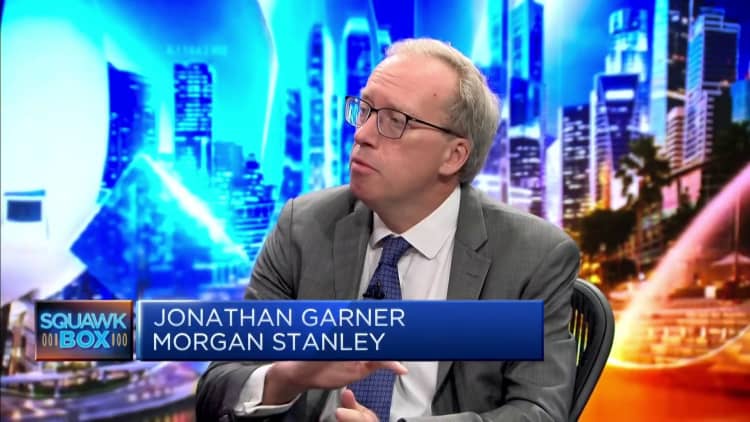 So far, many countries in the Asia-Pacific region have been cautious about jacking up their interest rates too quickly to allow their economies to recover following the lifting of borders and prevent them from contracting too quickly.

In recent months however, the central banks of Thailand and Philippines have relented and have started raising interest rates.

Their foreign currency reserves — along with others in Asia — would also fall as central banks in the region also dip into them to slow the depreciation of their currencies, ING Economics said in a note last week. 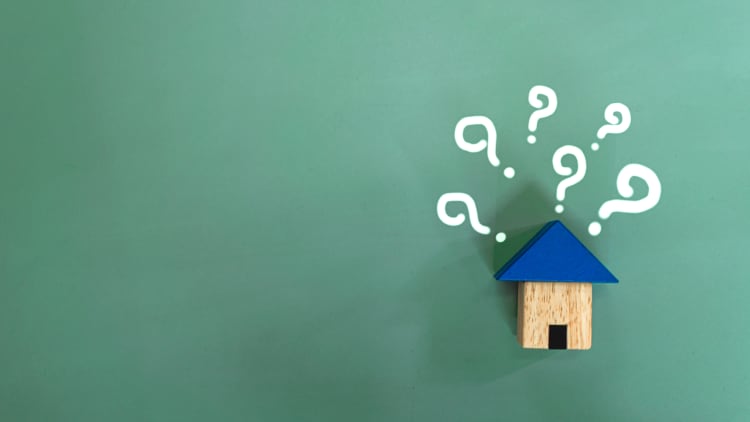