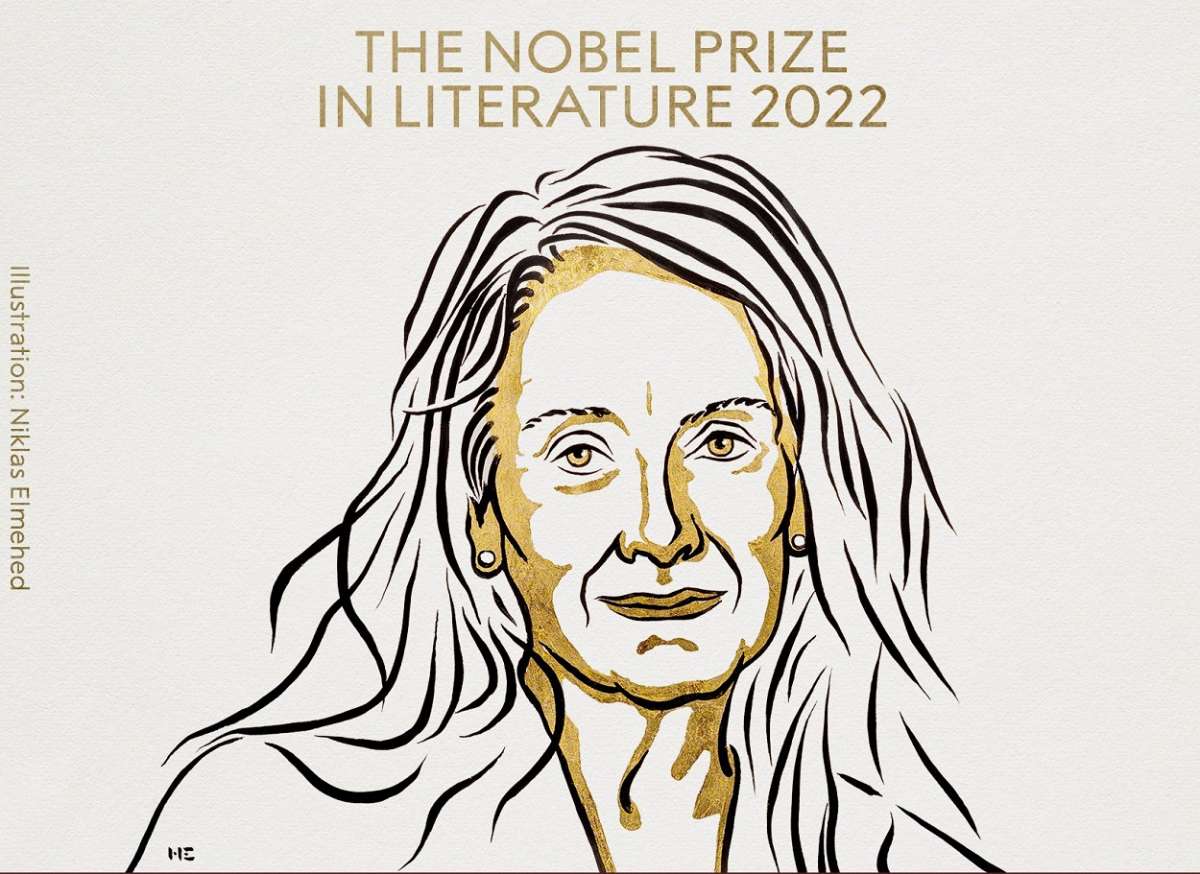 This year’s Nobel Prize in literature has been awarded to French author Annie Ernaux.

Ernaux, 82, was cited for “the courage and clinical acuity with which she uncovers the roots, estrangements and collective restraints of personal memory,” the Nobel committee said.

A week of Nobel Prize announcements kicked off Monday with the award in medicine honoring a scientist who unlocked the secrets of Neanderthal DNA.

Three scientists jointly won the prize in physics Tuesday for showing that tiny particles can retain a connection with each other even when separated.

The prize for chemistry was awarded Wednesday to three scientists who developed ways of connecting molecules that can be used to design more targeted drugs.

They continue with chemistry on Wednesday and literature on Thursday. The 2022 Nobel Peace Prize will be announced on Friday and the economics award on Oct. 10.

Did Jack Dorsey lie before US Congress? Here’s what Elon Musk has to say

China: 10 killed after fire breaks out in apartment in northwest Xinjiang