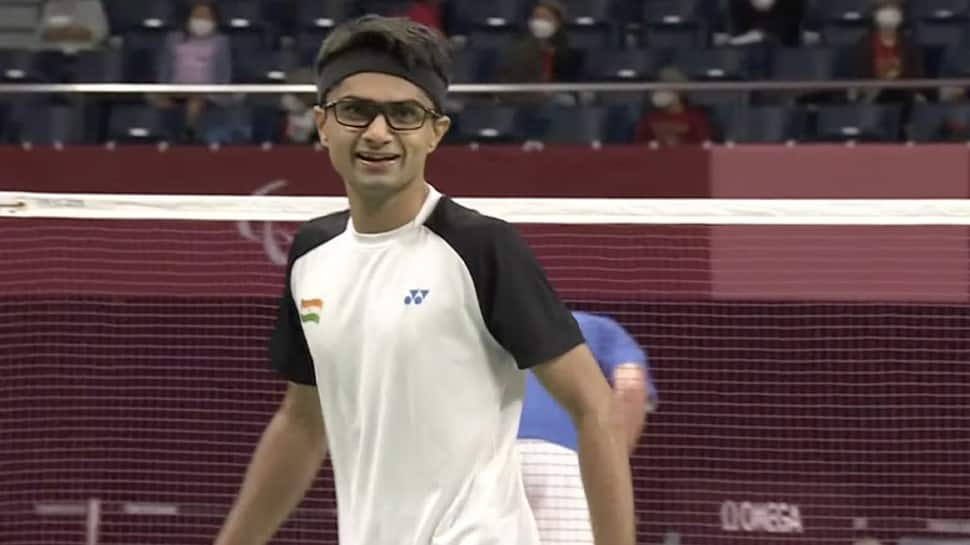 India’s para-shuttler Suhas L Yathiraj, who is the district magistrate of Gautam Buddh Nagar in Uttar Pradesh, lost the badminton final to settle for a silver medal in the men’s singles SL4 category of the Tokyo Paralympics on Sunday (September 5). Suhas lost to Frenchman Lucas Mazur 21-15, 17-21, 15-21 in the final. However, despite the loss, the 38-year-old has become the first-ever Indian Administrative Service (IAS) officer to win a medal at the Paralympics.

Suhas, with a leg impairment, faced tough competition in the final as after winning the first Game, he conceded the other two. However, the Noida DM was at his dominating best against his rivals in the previous rounds.

While it took him less than 20 minutes to sail through the first two matches, Suhas outwitted Indonesia’s Fredy Setiawan 21-9 21-15 in 31 minutes in the first semifinal on Saturday.

‘Do your deed and you will get results’ 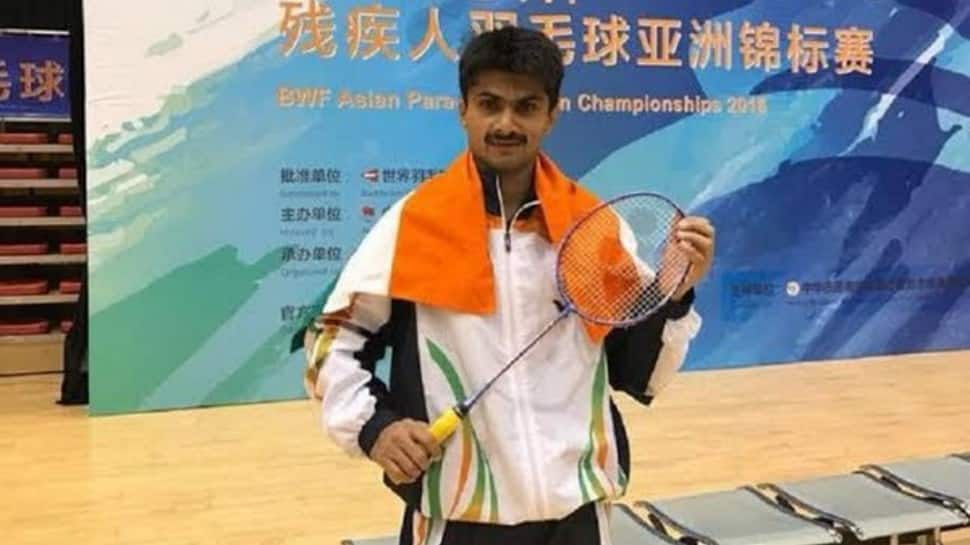 Suhas, who graduated as a computer engineer from NIT Karnataka with a distinction, has previously served as the district magistrate of Prayagraj, Agra, Azamgarh, Jaunpur, Sonbhadra districts.

For the last one and a half years, he had been at the forefront of the COVID-19 pandemic management in Gautam Buddh Nagar since his appointment in the western UP district on March 30, 2020.

Prior to his departure to Tokyo in the last week of August, Suhas, when asked about his badminton practice and work as DM, had told reporters, “I practice from 10pm for two hours after all the day’s works are over. I have been managing my game and administrative duties this way for around six years now.”

2007-batch IAS officer Suhas said his professional journey started in 2016 while he was the DM of Azamgarh district in eastern UP and a badminton championship was organized there.

“I was a guest at the inauguration of the tournament and expressed desire to participate. Until then it was a hobby for me as I had been playing badminton since childhood. I got a chance to play there and defeated state-level players,” he had said.

It was there, he said, the Gaurav Khanna, the current coach of the country’s para-badminton team, spotted him and push-started his professional journey.

In 2016 itself, he participated in the Asian Championship in Beijing and become the first non-ranked player to win the gold medal.

More international recognition was awaiting him as he went on to win medals at BWF Turkish championship in 2017 and 2019 besides the latest, a gold, in Brazil in 2020, just before the COVID-19 pandemic started ravaging India and world.

When his participation in the Tokyo Paralympics was confirmed in July, Suhas said the event was no doubt going to be a challenge, and being the world number three in his category, he was hopeful for a medal.

“Over the years, we have seen that small margins make the difference between winners and losers. I have lost games with a margin of millimeters and won by centimeters. When I compete in Tokyo, I know every player will be there hoping to win a medal,” Suhas told reporters.

However, he said he was not putting himself under any pressure for it, as he cited the teaching of the Bhagvat Geeta.

“Do your deed and you will get the results. I am not putting myself under any pressure. If God has brought me to this level, then I am going to put in all my efforts,” he said.