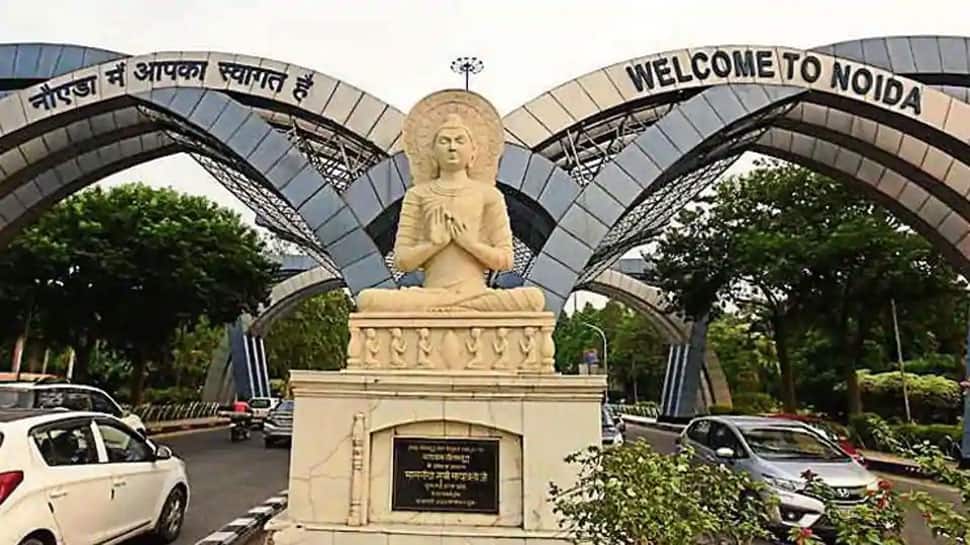 Noida: Uttar Pradesh Chief Secretary Rajendra Kumar Tiwari on Thursday directed officials to complete the tender process for the construction of the proposed film city near Noida and award the contract by December.

Tiwari’s directive came during a meeting to review the progress on the film city, a pet project of Chief Minister Yogi Adityanath.

The film city is proposed to come up on 1,000 acres in Gautam Buddh Nagar district’s Jewar area at an estimated cost of Rs 6,000 crore, according to officials privy to the project.

The project will come up in public-private partnership (PPP) and will be located in Sector 21 of the Yamuna Expressway Industrial Development Authority (YEIDA).

“The chief secretary told senior officers that the tender process for the construction of the film city should be completed at the earliest and the contract be awarded by the month of December 2021,? according to an official statement.

“He said that the timeline should be fixed for the time-bound completion of all the works proposed under the project and strict compliance of PPP guidelines should be ensured in the construction of the film city,? it added.

Earlier, while giving information about the project, Additional Chief Secretary (Information) Navneet Sehgal said the film city is being constructed on 1,000 acres and more than 90 per cent of the land for the project has been occupied.

A detailed project report (DPR) has been finalised and a consultant has also been selected, he said.

“Of the proposed land, 780 acres will be used for the film city and 220 acres for commercial purposes. It will be the biggest film city in the world,” according to the statement.

World-class modern technology will be included in this film city of UP, which shall also have special studios for shooting serials and films, all necessary facilities for animation, web series, cartoon films, documentaries and digital media, it stated.