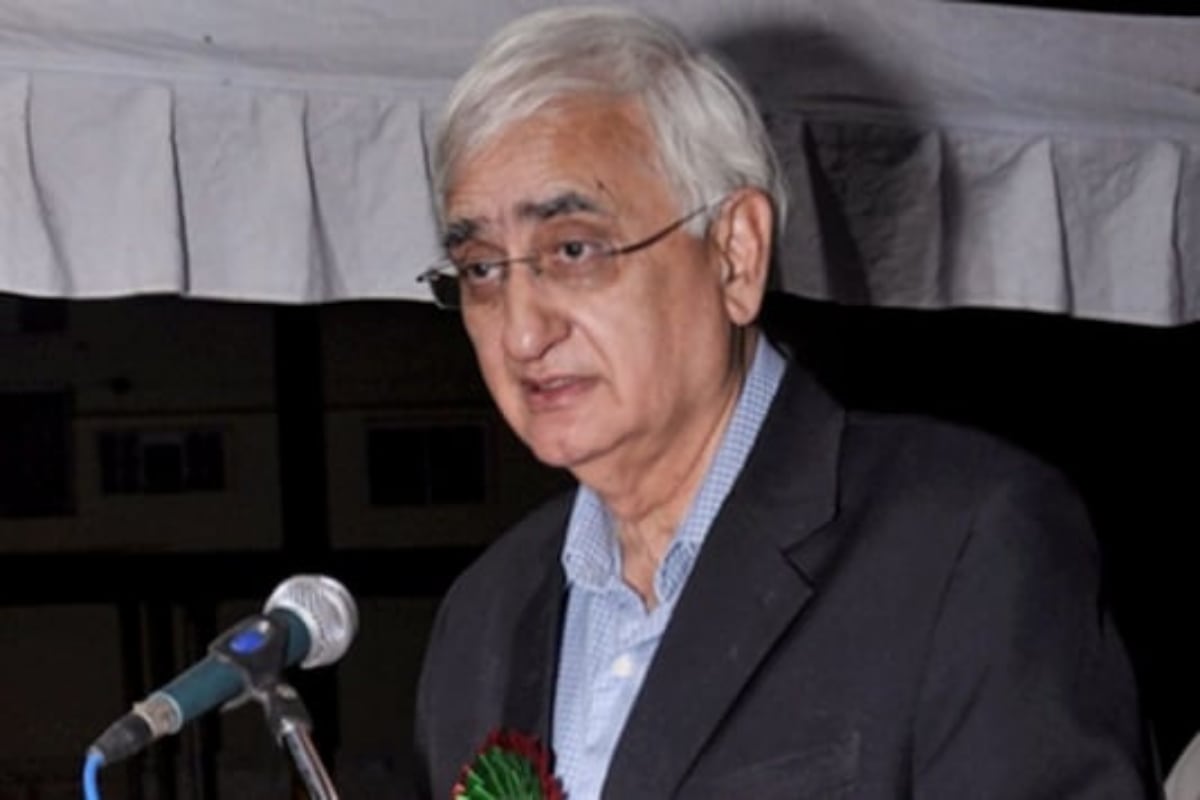 A local court has issued a non-bailable warrant against Louise Khurshid, wife of former Union minister and Congress leader Salman Khurshid, in a case of misappropriation of over Rs 71 lakh received in central grants by Dr Zakir Hussain Memorial Trust run by her. Chief Judicial Magistrate Praveen Kumar Tyagi issued the non-bailable warrant against Louise and Trust secretary Athar Farooqui and fixed August 16 as the next date for hearing. In March 2010, the Trust had received a grant of Rs 71.50 lakh from the central government for the distribution of wheelchairs, tricycles and hearing aids among physically challenged persons in 17 districts of Uttar Pradesh.

Later allegations of corruption and forgery were levelled against the Trust’s office-bearers in 2012 when Khurshid was a minister in the then UPA government. However, the Khurshids had denied any wrongdoing. The Economic Offence Wing started a probe and in June 2017, EOW inspector Ram Shankar Yadav registered an FIR against Lousie Khurshid and Farooqui in Kayamganj police station here.

Louise Khurshid was the project director of the Trust. The charge sheet in the case was filed on December 30, 2019.

It was alleged that signatures of senior officials of Uttar Pradesh were forged and their fake seals were used to receive grants from the Union government for the welfare of the disabled. The trust had said it had organised camps for differently-abled children across over a dozen districts Etah, Etawah, Farrukhabad, Kasganj, Mainpuri, Aligarh, Shajahanpur, Meerut, Bareilly, Moradabad, Gautam Buddh Nagar, Rampur, Sant Kabir Nagar and Allahabad- of UP for the distribution of equipment.

It was claimed that equipment was distributed among children and Louise Khurshid had verified it as the director of the Trust in May 2010. However, it was later alleged that camps for the disabled allegedly existed only on paper.