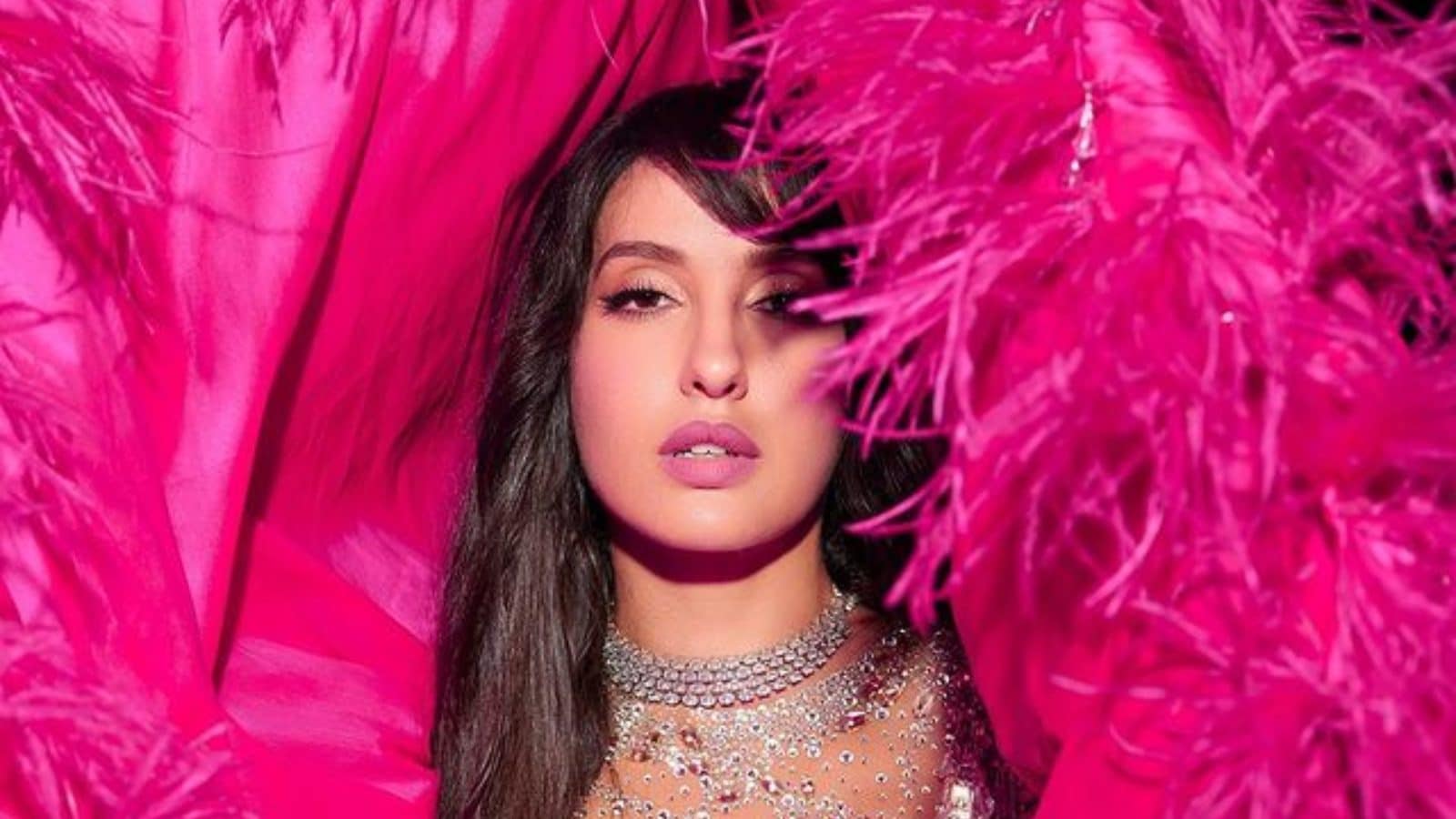 Actor and dancing sensation Nora Fatehi became the first Indian actor to represent the country at the FIFA World Cup. She took to the stage on November 29 and grooved to a bunch of popular Bollywood numbers as part of the FIFA World Cup 2022 Fan Festival, which took place at Al Bidda Park in Doha. She not only lent her voice but also performed to Light The Sky – this year’s FIFA anthem – the lyrics of which has some Hindi verses as well. Light The Sky saw her collaborating with Emirati singer and actor Balqees Ahmed Fathi, and Iraqi singer and actor Rahma Mezher.

Taking to Instagram, the diva shared a video from her performance which gave us a sneak peek of how she set the stage on fire. She captioned it, “A quick chat on what Light The sky means to me and how i felt on stage during my performance…”

Sharing her experience of dancing on the world stage, Nora said in the video, “To play the song for the FIFA World Cup anthem – Light the Sky – it’s everything to me. To just stand there and sing the song. The song has so much positivity. It means unity to me, diversity – being able to have Hindi lyrics in the song, despite India not being part of the FIFA World Cup – but they are part in spirit – through music, through dance, through art. That was the goal: have the audience light up their lights and sing the lyrics with me.”

She further continued, “Whenever Light the Sky comes on, it gives me a sense of celebration. It’s such an impactful, positive energy, and yeah, it’s a good feeling. The emotions I was feeling on stage were just a mix of epic and surreal. I was so nervous, but at the same time, I felt a sense of gratitude when I saw all those people just come out for that moment.”

On the Bollywood front, she delivered two of the biggest dance anthems of the year in Thank God and An Action Hero. While she shared screen space with actor Sidharth Malhotra in Sri Lankan musician Yohani’s Manike, she was seen collaborating with actor Ayushmann Khurrana for the first time in the Jedah Nasha, a recreation of the widely popular pop rock Punjabi track originally sung by IP Singh and Amar Jalal.