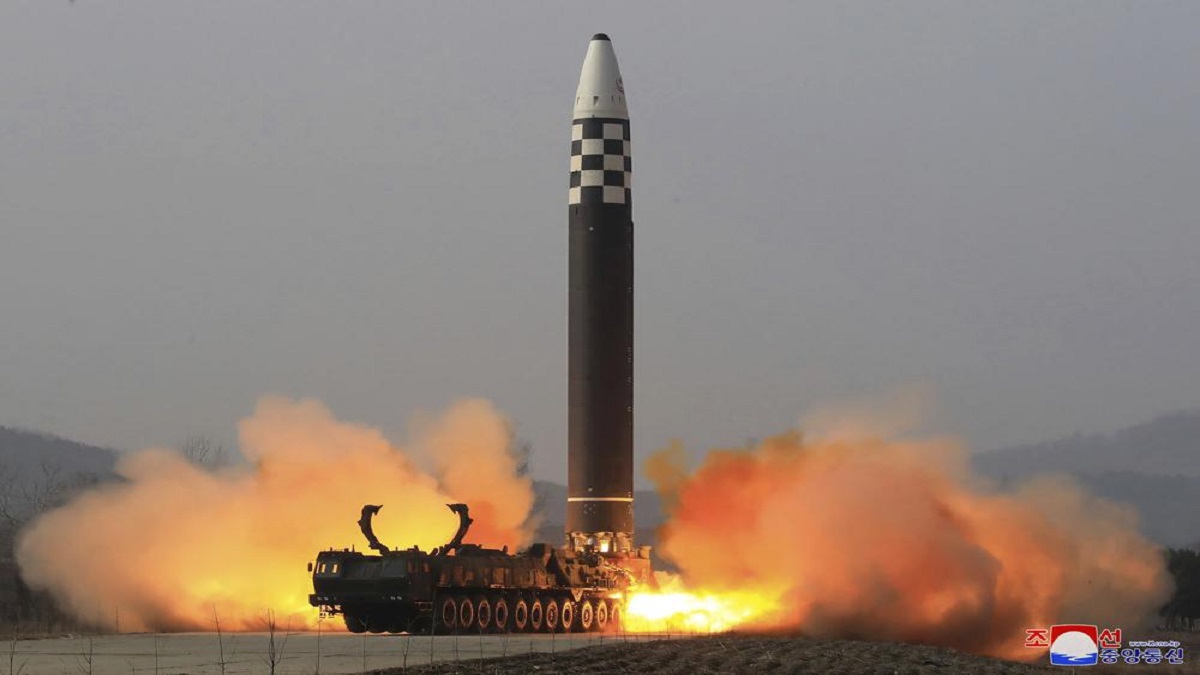 South Korean military on Friday said that North Korea has fired a ballistic missile toward its eastern waters amid testing activities as a protest over United States’s moves to strengthen alliances with its neighbouring nations i.e. South Korea and Japan.

In an official statement, the South’s Joint Chief of Staff said that the launch took place on Friday but restrained from giving any further details.

The launch is the latest in a slew of missile tests by North Korea in recent weeks. But the country had halted weapons launches for about a week before it fired a ballistic missile on Thursday.

Choe was referring to U.S. President Joe Biden’s recent trilateral summit with his South Korean and Japanese counterparts on the sidelines of a regional gathering in Cambodia. In their joint statement, the three leaders strongly condemned North Korea’s recent missile tests and agreed to work together to strengthen deterrence. Biden reaffirmed the U.S. commitment to defend South Korea and Japan with a full range of capabilities, including its nuclear arms.

Choe didn’t say what steps North Korea could take but said that “the U.S. will be well aware that it is gambling, for which it will certainly regret.”

The North has argued a U.S. military presence in the region is proof of its hostility toward the country. It has said its recent series of weapons launches were a response to what it called provocative military drills between the United States and South Korea.