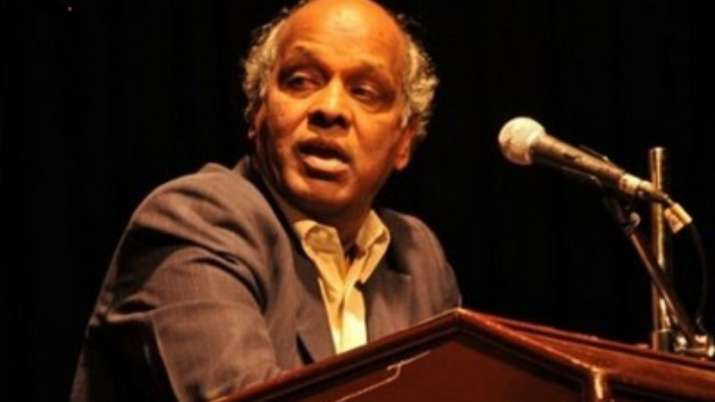 Noted Urdu poet Rahat Indori passed away at a hospital in Indore in Madhya Pradesh on Tuesday, he had tested positive for COVID-19 on Sunday. A doctor at Sri Aurobindo Hospital said Indori suffered three heart attacks. “He was admitted to hospital on Sunday, after testing positive for COVID-19. He had 60% pneumonia,” said Dr Vinod Bhandari.

He was 70. Earlier in the day, the renowned lyricist had announced on Twitter that he had tested positive for coronavirus. “My corona test was done yesterday after initial symptoms of COVID19 were seen, The report has turned out to be positive. I am admitted to Aurobindo Hospital. Pray that I shall defeat this disease as soon as possible. There is another appeal, do not call me or the people at home, you will get updates on Twitter and Facebook, “Rahat Indori,had tweeted.

With a 50-year career in poetry, Indori was known for the lyrics of songs like “M Bole to” from Munnabhai MBBS (2003), and “Neend Churai Mei” from Ishq (1997). Earlier this year, his poem “Bulati hai magar jane ka nahi” went viral on social media, rendering him a sensation among the youth.

As soon as the news of his demise surfaced on the internet, several celebrities and well-known personalities took to social media to pay respect to the legendary poet.