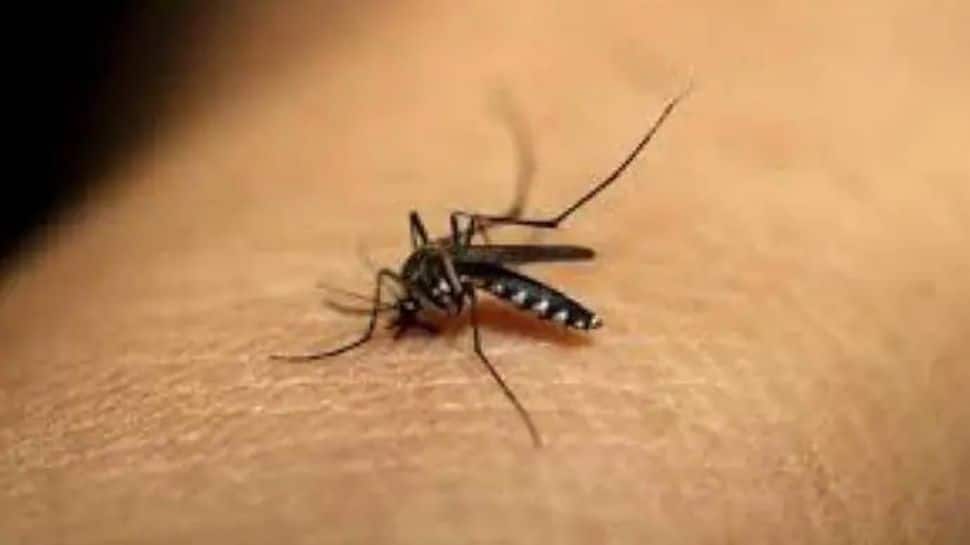 Kanpur had reported its first case of Zika virus after a 57-year-old warrant officer in the Indian Air Force (IAF) was diagnosed with the infection in late October. As per IANS report, with 16 more cases of Zika virus on Wednesday, the total caseload in the state reached 106, out of which one patient tested positive from the neighbouring Kannauj district on November 6.

Uttar Pradesh Chief Minister Yogi Adityanath who was in Kanpur on Wednesday had assured people there is “no need to panic”. Reviewing the situation, CM Adityanath had said that so far 17 people have recovered from the infection. “District admin, health department and municipal council, strategically worked on increasing surveillance, sanitisation and investigation,” ANI had quoted the UP CM as saying.

Last week,  Adityanath had held a high-level meeting and released detailed guidelines on COVID-19 vaccination, the spread of Zika virus in the state and other issues. He had also directed the officials to speed up sanitisation work.

Zika is a mosquito-borne virus that transmits through the bite of an infected Aedes species of mosquito, which bites during the day. The symptoms of this disease are mild fever, rashes, conjunctivitis, muscle and joint pain, malaise or a headache.