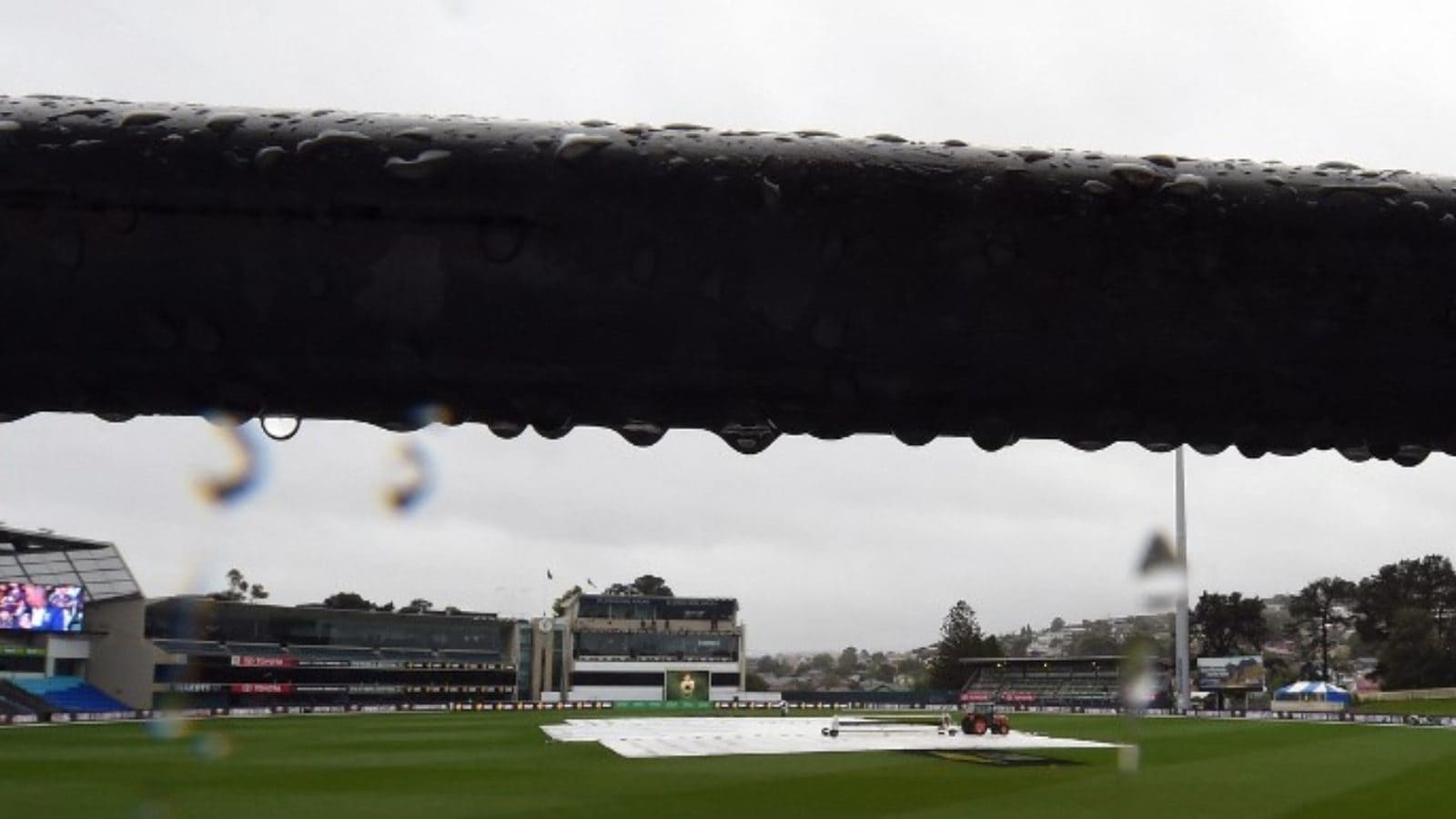 Dream11 Team Prediction and Suggestions for today’s match between Canada and Oman: Oman and Canada will battle it out against each other in the first ODI of their bi lateral series tomorrow at 11:00 am. The Canadians emerged victorious against the same opposition in the finals of the recently concluded Dessert Cup T20I series.

Aaron Johnson once again sealed the deal with his explosive innings of 68 runs from 41 balls. S Wijeratne also provided some great support, contributing 51 runs of 35 balls, defeating the gulf country by eight wickets.

The wounds will still be fresh for Oman as they face their opponents at the Al Ameerat ground once again. Their batting order crumbled initially as Naseem Khushi gave them some kind of stability, taking them to a respectable total of 137.

However, it was too little too late as the visitors wreaked havoc, never really looking like they were in any trouble. It will be interesting to see if the men from Oman can overturn their recent woes and emerge as victors in their next encounter.

Ahead of the match between Oman vs Canada, here is everything you need to know:

OMN vs CAN Telecast

The OMN vs CAN match can be viewed on Sony Ten 4.

OMN vs CAN Live Streaming

The match between Canada and Oman will stream on the CricTracker YouTube channel.

OMN vs CAN Match Details

The CAN vs OMN match will be played at the Al Amerat Cricket Ground in Oman, November 23, at 11:00 am IST.

OMN vs CAN Dream11 Team Prediction

Suggested Playing XI for HIS vs FAL Fantasy Cricket: