Home Sport Cricket On This Day in 2019: India Made History With First Test Series... 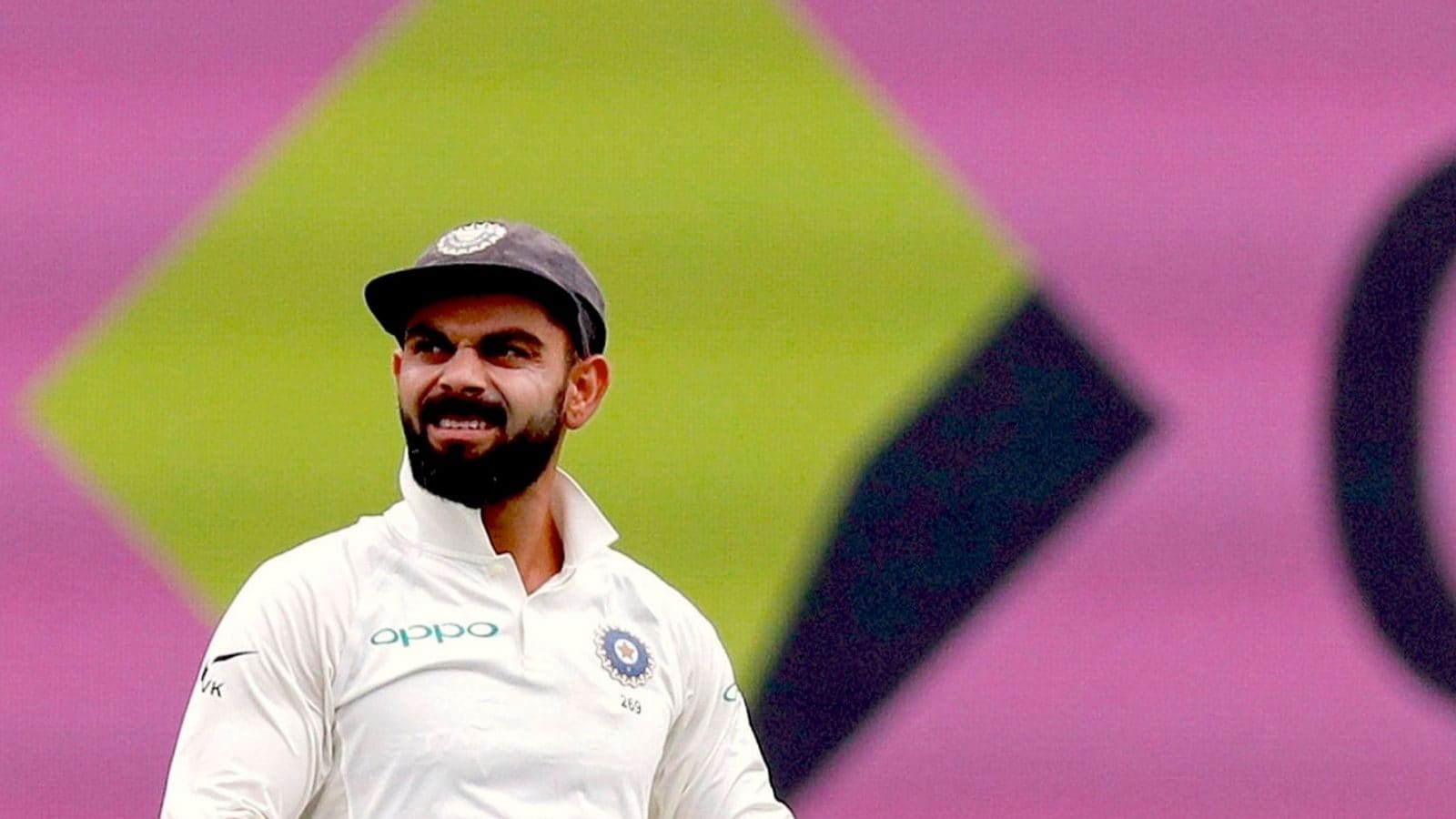 On January 7, 2019, India made history by winning their maiden Test series in Australia. The visitors defeated the hosts 2-1 after the fourth and final Test in Sydney was called a draw due to adverse weather. Skipper Virat Kohli made history by becoming the first Indian captain to win a Test series Down Under. With that win, only South Africa remains an unconquered frontier for India among the major Test-playing nations.

India has been touring Australia since 1947, but all that changed after winning the first and third Tests in Adelaide and Melbourne, respectively. After dubious team choices on a wicket that many felt would aid speed and bounce, India lost the second Test in Perth. However, India entered Sydney with a 2-1 lead and it appeared unlikely that Australia could recover from their hammering at the Melbourne Cricket Ground to draw the series 2-2.

Pujara was rightfully named man of the match as well as player of the series, making it his first-ever player of the series award for him in Test cricket. With such crazy numbers: 521 runs in 1258 balls, batting for 1868 minutes, he was easily the top hitter of the series. Jasprit Bumrah, along with Nathan Lyon, was the series’ most successful bowler with 21 wickets.

The magnitude of the series victory can also be understood with the statistics that indicate that Virat Kohli became the first Indian captain to enforce the follow-on in Australia since Kapil Dev in 1986. Australia was significantly handicapped without Steve Smith and David Warner, but the availability of a full-strength bowling attack had given them optimism. Nathan Lyon, Pat Cummins, and Josh Hazelwood truly gave it their all, but India’s batters were up to the challenge, wiser following their setbacks in South Africa and England.

India was proactive and it reflected in the final results. Two underwhelming openers were discarded, and Mayank Agarwal’s arrival made a significant difference. Additionally, Pujara and Pant rose to the occasion and backed Kohli, who had a below-par series. Once again, India’s pacers were their heroes – five-wicket hauls went to Jasprit Bumrah and Mohammed Shami, while Ishant Sharma’s heroics in Adelaide, Perth, and Melbourne will be remembered for years.

India topped the series with more success in their 2020-2021 tour to Australia which they also won 2-1. Naturally, India is now regarded as one of the best touring sides in Test cricket. Currently, they are playing a three-match Test series in South Africa, which is the only country India has never won a Test series in.