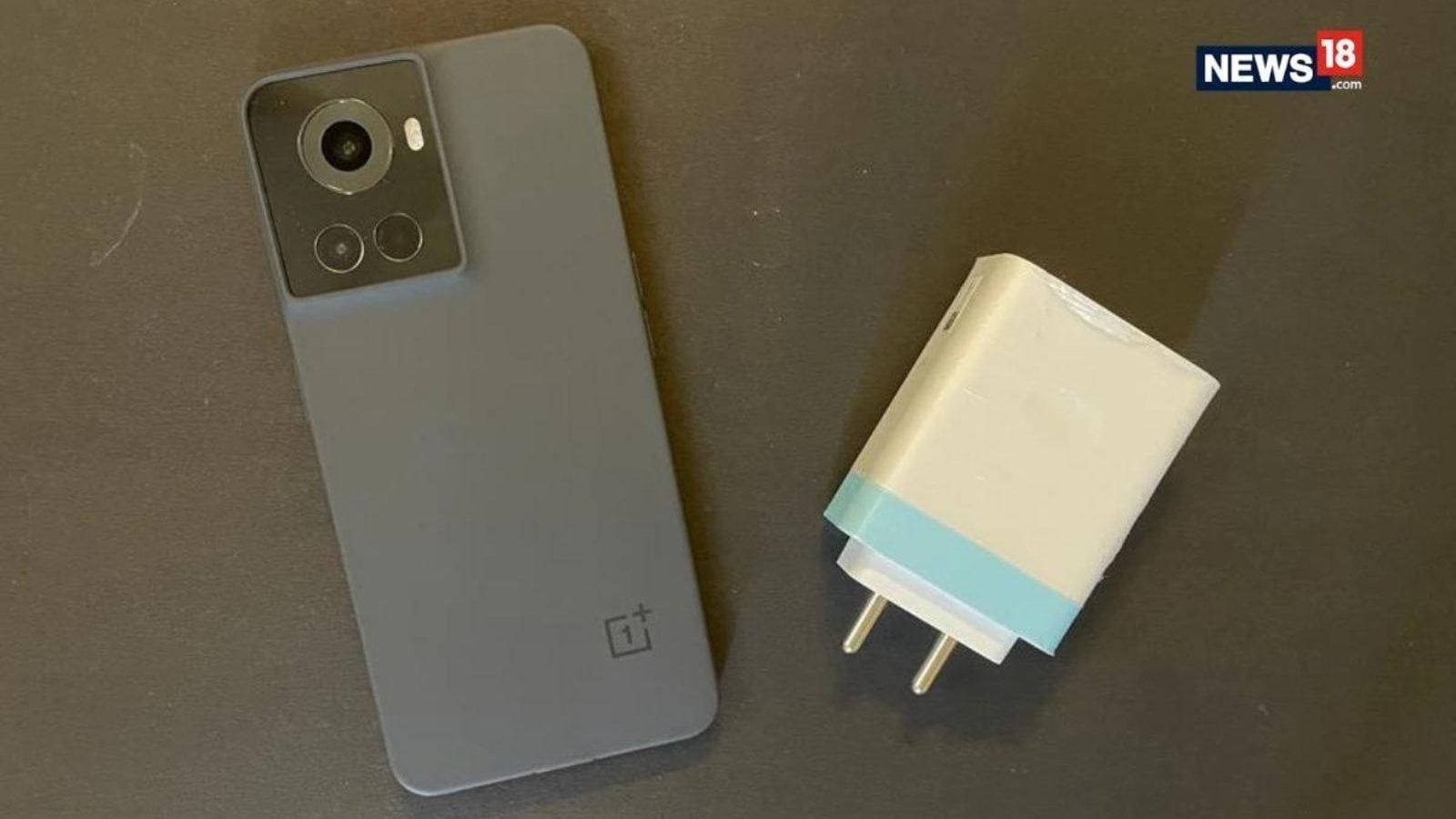 Apple was the first brand to remove the bundled charger in-box. Soon, other brands like Samsung and Google followed suit, and now, following in the footsteps of other brands, it appears like OnePlus and sister company Oppo may soon do the same.

Mukul Sharma (@stufflistings), a tech analyst and tipster, broke the news of OnePlus and Oppo ditching the charger after his sources confirmed the same. However, there has been no official communication – from either OnePlus or Oppo confirming the same.

[Exclusive] If my source is to be believed, OPPO and OnePlus will likely remove chargers from their smartphone boxes soon in India.— Mukul Sharma (@stufflistings) November 17, 2022

While most Chinese OEMs are yet to remove supplied chargers, Realme, earlier this year, decided to remove the in-box charger for the budget-oriented Realme Narzo 50A Prime. We typically don’t see budget smartphones skipping the charger, but it looks like the market has only seen the proverbial tip of the iceberg yet.

Currently, the likes of Xiaomi, Vivo, IQOO and other brands still bundle fast chargers with their devices, with many relying on them for marketing highlights.

While the arguments for environmental sustenance and reduced electronic waste are fair, most manufacturers are trying to increase their profit margins by insisting that customers purchase an accessory as necessary as a charger separately for an extra charge.

According to reports earlier this year, Apple was able to save $6.5 Billion by not bundling a charger and EarPods in-box ever since the iPhone 12 series was launched with slimmer boxes sans the chargers.