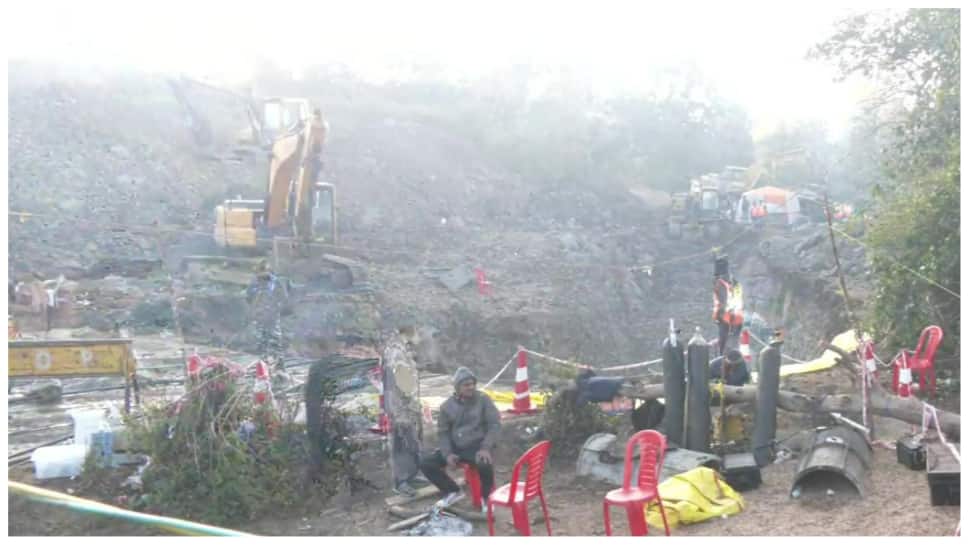 Madhya Pradesh: A boy fell down a 55-foot deep borewell in Betul district’s Mandavi village in Madhya Pradesh. The incident occurred on December 6. The rescue mission is still ongoing. As per the latest tweet by ANI, “Operation still underway to rescue the boy who fell into a 55-ft deep borewell in Mandavi village in Betul district on 6th December”. As per earlier reports, Betul Additional District Magistrate (ADM) Shyamendra Jaiswal said: “The Rescue operation for the eight-year-old boy who fell into the borewell is still underway. Excavation is going on and about 33 feet of excavation have been done.”

Earlier Tanmay’s father Sunil Sahu, stated his son was playing on the farm when he went to another area where there was an open borewell and fell into it. “My 12-year-old daughter saw him fall into the borewell and notified me about the occurrence,” Sahu added.

The State Disaster Response Force (SDRF), the Home Guard, and local police officers are on the scene, and the rescue operation is ongoing.