Home Entertainment Movies Oscars 2023: Crew of All That Breathes at a Loss Of Words... 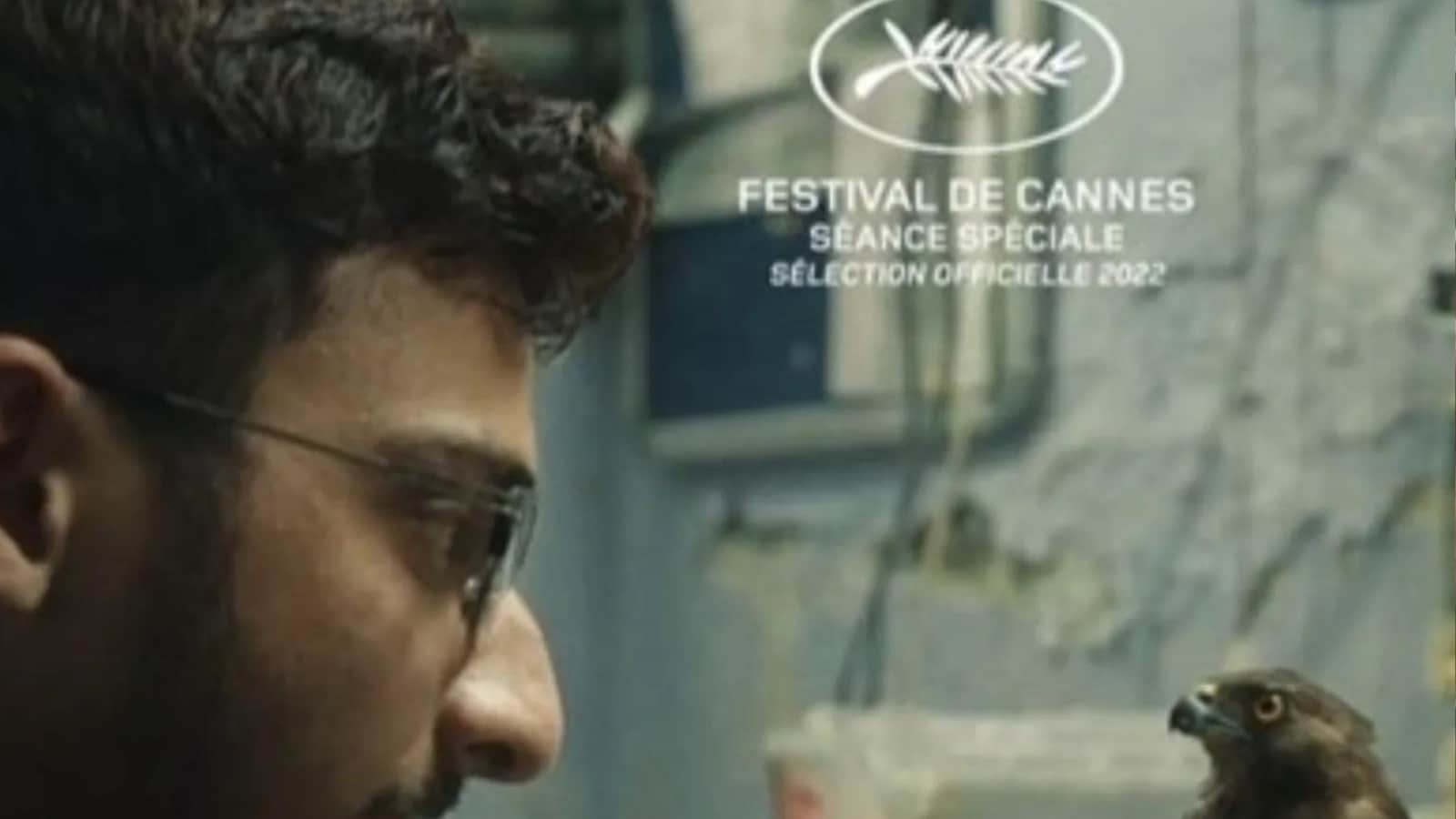 All That Breathes has had a wonderful run at all the major international film festivals around the world as is now officially in the run for an Oscars.

All That Breathes, directed by filmmaker Shaunak Sen, has gone on to receive a nomination in the Documentary feature category at the 95th Academy Awards.

It was almost a hattrick-like feeling for India on Tuesday as three of India’s originally produced content made it to the official Oscar nominations. Starting with the ragingly popular RRR song Naatu Naatu which bagged the nominations for Best Original Song to The Elephant Whisperers, nominated in the Documentary Short Subject section, and ‘All That Breathes’, which got nominated in the Documentary Feature section, it is undeniably an incredible moment for India and cinephiles around the world.

Shaunak Sen’s All That Breathes was the first film to win the Best Documentary award at both Sundance and Cannes Film Festival last year and with the Academy nomination that has come through, everybody is extremely hopeful about its win. The critically acclaimed documentary traces the lives of two brothers who devote their lives to rescuing injured birds and treating them. It is their devotion towards a black kite that serves as a vibrant contrast to the bleak backdrop of Delhi’s gloomy grey air.

Some of the cast and crew members of the film had come together in Delhi to watch the Oscar nominations together while the others who are from different parts of the world, including Shaunak who is in Los Angeles at the moment, stayed connected over zoom.

Producer Aman Mann said, “It is very hard to describe what we all felt at the moment the nominations came through, the entire journey that film has had is extremely dream-like and we are just happy, relieved and grateful for how well the film has been accepted and appreciated. On behalf of the entire team, I can clearly say that it feels good to think that hopefully, this means that we were able to do justice to the story of our characters.”

Riju Das, the second DOP of the film who had earlier received the very prestigious American Society of Cinematographers nomination along with the legendary Ben Bernhard for All That Breathes was in a daze when the nominations list came out. He said, “It is an incredibly proud and humbling moment, one does not think of these things when one makes films so it is amazing when such surprises sort of just come through. It is simply a fantastic feeling and I am at a loss for words.”

He further added, “One does not think at least in terms of festivals and awards when they are crafting a film, we make a film out of sheer love for the subject and the story. After the work is done you simply wait for your hard work to pay off or not, we are lucky that we have received so much love and appreciation. It is profoundly humbling.”

Earlier, when the documentary had just been shortlisted for Oscars 2023, director Shaunak Sen had sat down for an exclusive chat with News18, where he had mentioned, “My initial reaction was – relief (after the shortlist came out)! It came at around 2 am our time and it was an entirely and utterly sleepless night but apart from that one is utterly beside oneself is taken over by joy and thrill because the film took a large part of all our lives. I think initially it is just the phone calls to all the crew members and it is very jubilant. I always get a bit suspicious of happiness so for me it is often the calculus of what is to be done now for the next steps.”