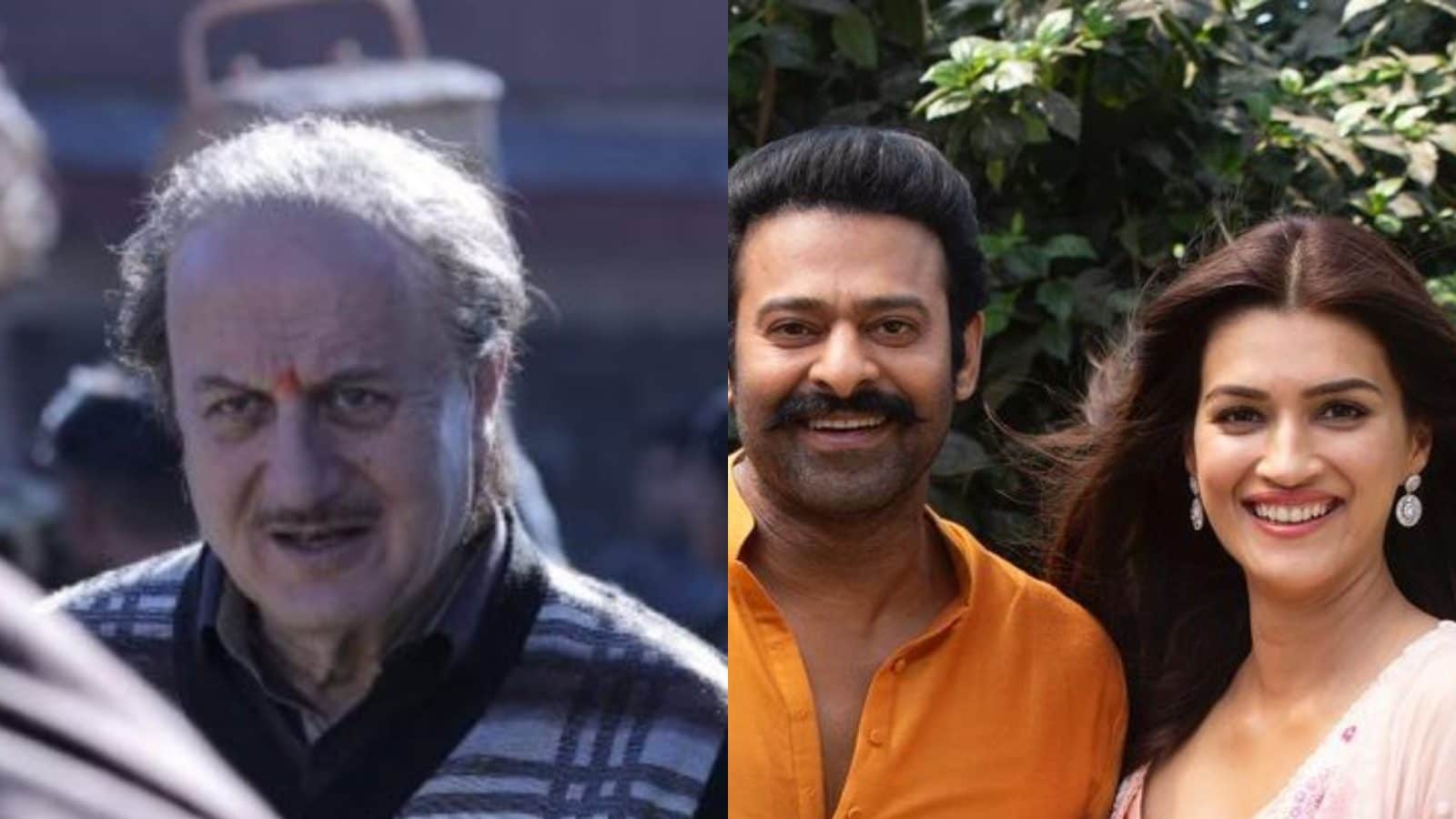 At the closing ceremony of IFFI 2022, jury head-Israeli filmmaker Nadav Lapid called the film ‘vulgar’ and ‘propaganda’. “We were, all of us, disturbed and shocked by the 15th film: The Kashmir Files. That felt to us like propaganda, a vulgar movie, inappropriate for an artistic competitive section of such a prestigious film festival,” he said. His controversial statement sparked an outrage — from Vivek Agnihotri to Anupam Kher and several political personalities reacted to the statement.

The winners of MAMA Awards 2022 Day 1 have been announced and it comes as no surprise that BTS has won the biggest award (Daesang) of the night. The septet bagged the Yogibo Worldwide Icon of the Year. This is BTS’ fifth win in a row in the category. BTS also won Worldwide Fans’ Choice (Bonsang). Other stars who won in the category include BLACKPINK, ENHYPEN, GOT7, NCT DREAM, PSY, SEVENTEEN, Stray Kids, TREASURE, and TXT. Meanwhile, Japanese boy band JO1 took home the Favorite Asian Artist award.

New mom Alia Bhatt was snapped by the paparazzi on Monday night as she stepped out after attending her sister Shaheen Bhatt’s birthday bash. The actress was spotted with her mother Soni Razdan when she posed for the paps. She sported a loosely fitted black top with comfortable jeans. Alia kept her make-up minimal and rather flaunted her post-pregnancy glow. On the other hand, Soni Razdan wore a black maxi dress. In the video that surfaced online, a paparazzi can be heard telling Alia that her daughter’s name Raha is good to which the actress replied saying ‘bahut accha hai (it is very good)’.

Balenciaga has recently come under fire over the holiday advertisement campaign. Kim Kardashian who has frequently collaborated with the luxury fashion brand finally broke her silence over the issue on Sunday. In a series of tweets shared by the SKIMS founder, she clarified the reason behind her silence over the issue and what are her thoughts on it. “As a mother of four, I have been shaken by the disturbing images. The safety of children must be held with the highest regard and any attempts to normalize child abuse of any kind should have no place in our society — period,” she said.

Kriti Sanon and Prabhas have been subjected to dating rumours lately. It was previously claimed that the actors were dating but taking things slow. To fuel the rumours further, Varun Dhawan had recently claimed that Kriti was not single and was seeing ‘someone who is working with Deepika Padukone’, hinting at Prabhas. A source close to the actress that the dating rumours are baseless. An insider told a leading portal, “Kriti and Prabhas are not seeing each other. They share a friendly bond as co-stars and really respect each other, but that’s just it.”

Read more: Prabhas and Kriti Sanon Are Not Engaged or Dating, Source Says Rumours Are Baseless