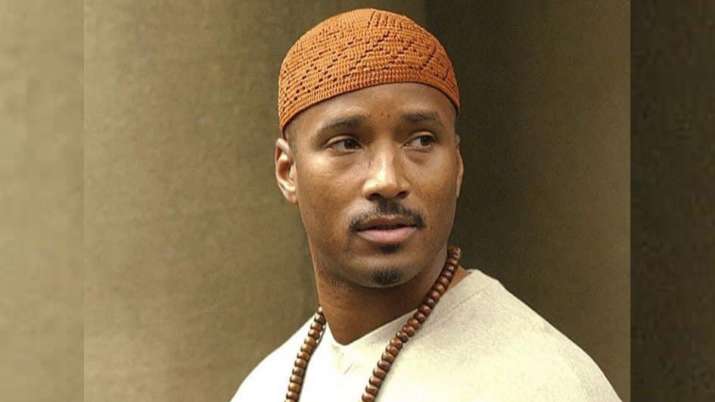 Actor Granville Adams, best known for his work on the prison drama ‘Oz’, passed away at 58 after a prolonged battle with cancer. News of his death was shared on Instagram on Sunday by the HBO series’ executive producer and showrunner Tom Fontana, as per Fox News. “Goodnight, sweet prince/and flights of angels sing thee to they rest,” producer-screenwriter Fontana wrote along with a photo of the late actor.

Adams had earlier revealed that he was battling cancer in December 2020 after sharing an Instagram post of himself in a hospital bed. Following the tragic announcement, Fontana and ‘Oz’ star Dean Winters created a GoFundMe to help cover the dramatist’s medical costs.

“As many of you know, our friend and brother Granville Adams has been diagnosed with cancer. In only a few months, the medical bills have skyrocketed to astronomical levels. Not only does he have to battle this ruthless disease, but now he has to fend off the hospital bills the insurance company refuses to pay,” Fontana wrote on the fundraiser’s page.

He added, “We want to gather together and show Granville our love by clearing this quarter’s bills, giving Granville concrete support in his fight against this vicious disease.” According to Fox News, at the time of the star’s death, the crowdfunding campaign had amassed nearly USD 100,000 in contributions. Adams had starred in all six seasons of ‘Oz’, in which he played Zahir Arif, a burglar who finds salvation in Islam while incarcerated at the fictitious Oswald State Correctional Facility.

The thespian also portrayed Officer Jeff Westby in ‘Homicide: Life on the Street’ from 1996 to 1999 and appeared in ‘Homicide: The Movie’ in 2000 following the series’ cancellation. Adams also had a minor role in ‘Empire’ in 2002.