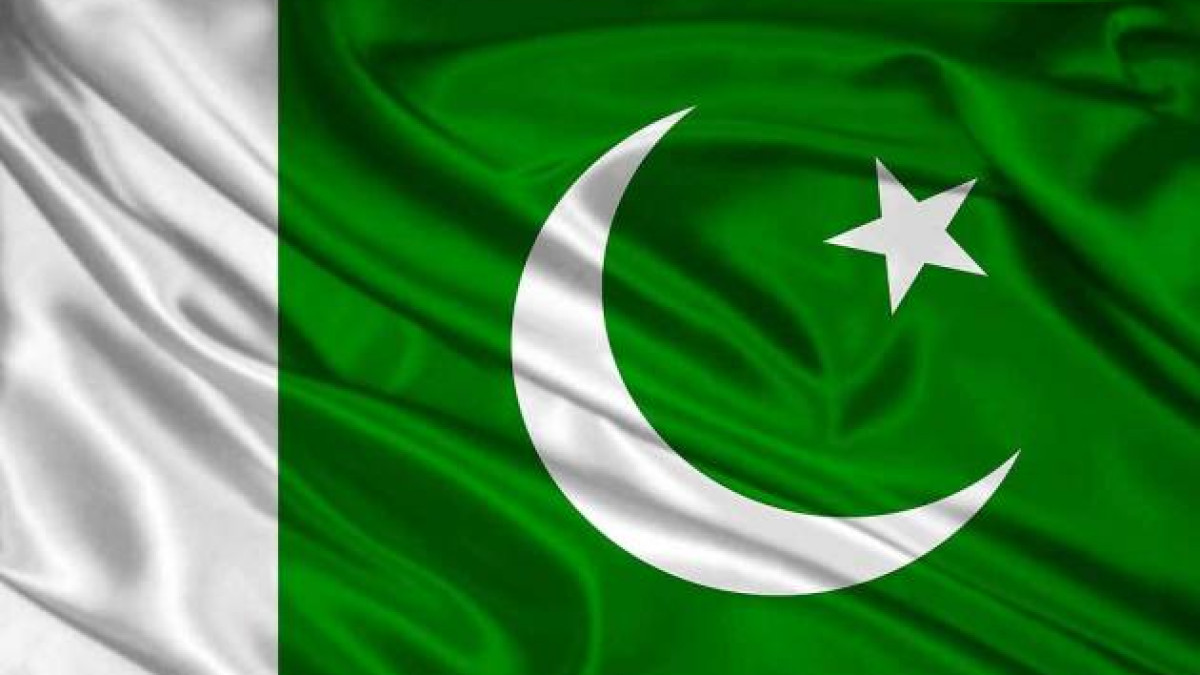 According to reports, Pakistan’s Ministry of Defence recommended five names to the Prime Minister’s Office on Monday for the appointment of a new army chief who will succeed General Qamar Javed Bajwa and assume charge on November 29. Gen. Bajwa, 61, is scheduled to retire on November 29 after a three-year extension. The Prime Minister’s Office received the report from the MoD regarding the appointment of a new army chief on Monday. The report has the names of five top generals.

The Prime Minister’s Office has not yet confirmed receiving the report from the Ministry of Defence, the newspaper said. The new army chief will take charge on November 29 as the incumbent Gen. Bajwa would retire after completing six years in office. There has been extraordinary interest in the appointment of his successor as many believe ousted prime minister Imran Khan’s long march is linked to the change of command in the Army.

He has asked his supporters to gather in Rawalpindi on November 26, two days before Gen Bajwa hands over the baton to the new Army chief. “You will see the clear picture will emerge by Monday evening regarding the process of appointment,” a high-ranking official told the Dawn newspaper, requesting anonymity. As per the seniority list, Lt General Asim Munir, Lt General Sahir Shamshad Mirza, Lt General Azhar Abbas, Lt General Numan Mahmud and Lt General Faiz Hameed are in contention for the job of chairman joint chiefs of staff committee and the army chief.

The debate over the appointment of the new chief has intensified since the Inter-Services Public Relations (ISPR), the media wing of the military, confirmed last week that General Bajwa would doff off his uniform on November 29. The debate is also linked to the current political stalemate stemming from Khan’s long march demanding early elections.

Political observers are of the view that one of the objectives of Khan’s long march is to influence the Army chief’s appointment even though Khan has denied such claims. A source in the Prime Minister’s Office told the Dawn newspaper that the MoD will initiate the summary for the appointment of a new Army chief before November 27.

Prime Minister Shehbaz Sharif recently paid a private visit to London where he consulted his brother and former prime minister Nawaz Sharif on the issue and after his return he took all coalition partners on board. The role of President Arif Alvi has come to the limelight in the appointment process as some media reports claimed that he could hold the notification for 25 days.

Foreign Minister Bilawal Bhutto-Zardari on Saturday advised President Alvi against creating any “sort of disorder” in the army chief’s appointment.

“It is the last chance for the president and he would have to bear any consequence for any disorder. As long as Arif Alvi sahab’s role is concerned, his test has been taken before whether he will stay loyal to Pakistan, its Constitution, its nation and democracy or will he fulfil his friendship with [Imran] Khan sahib,” he said.

Former information minister Fawad Chaudhry in the Khan’s government has said that President Alvi would fulfill his constitutional responsibility regarding the appointment of the army chief. “Let me just clarify that whatever step the president takes will have complete backing from Imran Khan,” he tweeted.

Alvi is key in the appointment as Prime Minister Shehbaz will move the summary which will be signed by the president. He cannot reject the Prime Minister’s recommendation but delay it for a brief period.

The powerful Army, which has ruled Pakistan for more than half of its 75-plus years of existence, has hitherto wielded considerable power in matters of security and foreign policy.