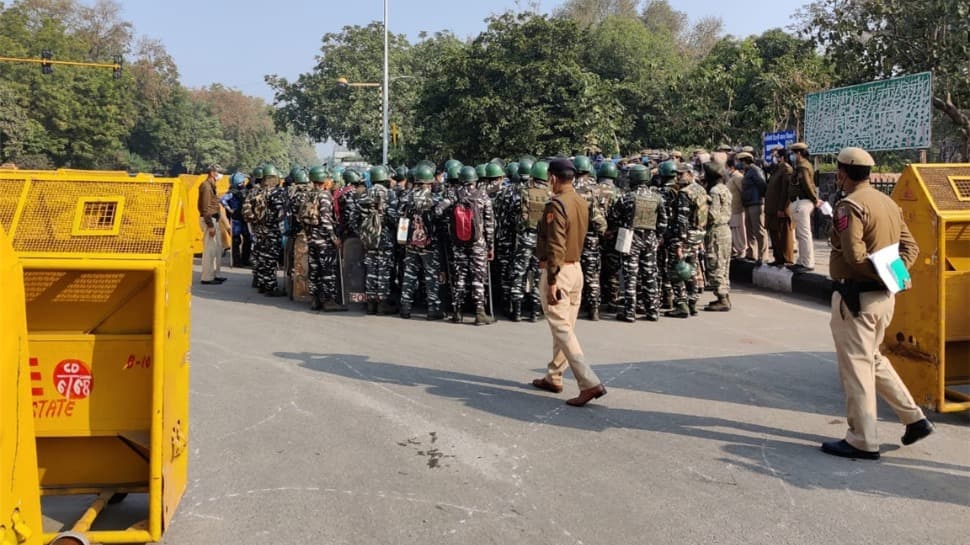 The arrested terrorists were planning to carry out targeted killings and blasts across the country, the police said.

Delhi Police is going to do a press conference shortly to provide more details.

(This is a developing story)