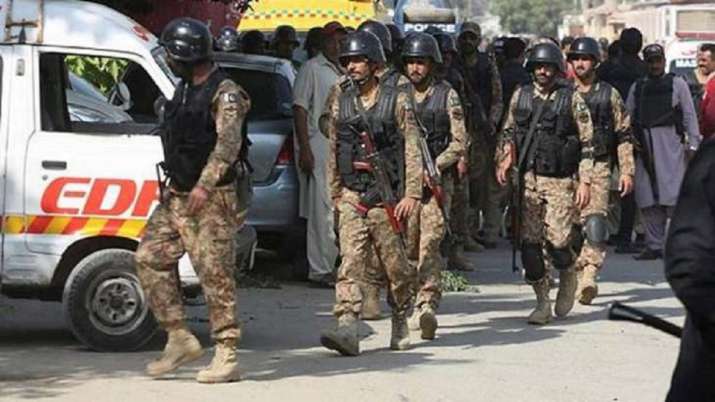 Karachi firing: A Chinese national was shot dead and two others were injured when unidentified men opened fire at a crowded market in Pakistan’s Karachi on Wednesday. According to reports, the assailants opened fire inside a dental clinic.

The Dawn quoted a police official, as saying that one person was killed in the incident and two others shifted to a local hospital, where their condition was stated to be critical. All three were Chinese nationals.

This is the latest incident in a series of attacks targeting Chinese nationals in Pakistan. As many as three Chinese people were killed a suicide attack that took place at the main entrance of University of Karachi’s (KU) Confucius Institute in April this year.

China had issued a stern warning to Islamabad following the KU suicide attack. “The blood of the Chinese cannot be shed in vain, and those behind this incident will surely pay the price,” a Chinese Foreign Ministry spokesperson had said.