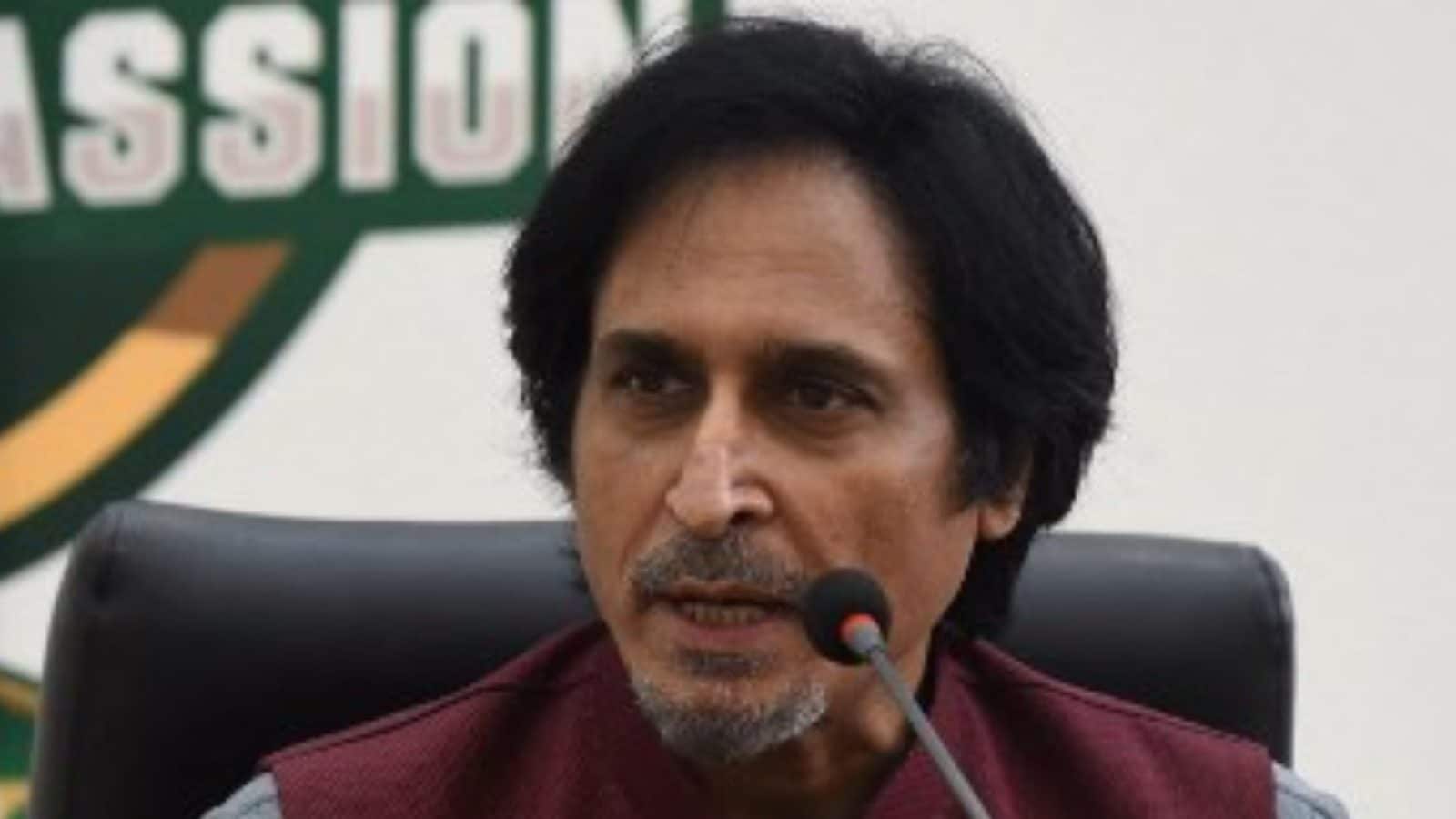 The PCB, after advertising the positions, said in a statement that it wanted to complete the process of hiring coaches in February.

Karachi, Dec 31 (PTI) In a first, the Pakistan Cricket Board has advertised for the post of a power-hitting batting coach for the national team and also sought applications for five other coaching positions at its High Performance Centre in Lahore.

The five coaching positions also include the post of High-Performance coach.

An official in the board said that chairman Ramiz Raja was very keen for the Pakistan team players to adapt to modern day requirements of cricket and which is why the post of power hitting coach had been advertised.

The PCB, after advertising the positions, said in a statement that it wanted to complete the process of hiring coaches in February.

“The High-Performance coach should have a minimum of five years’ working experience over the past 10 years, including as a life coach for elite sportspersons and/or national or international teams,” it said in the statement.

“The eligibility for the other four coaches is a minimum of five years’ working experience over the past 10 years as well as a level three cricket coaching accreditation,” it added.

The new coaching staff is likely to start its tenure from the home series against Australia in March and April.