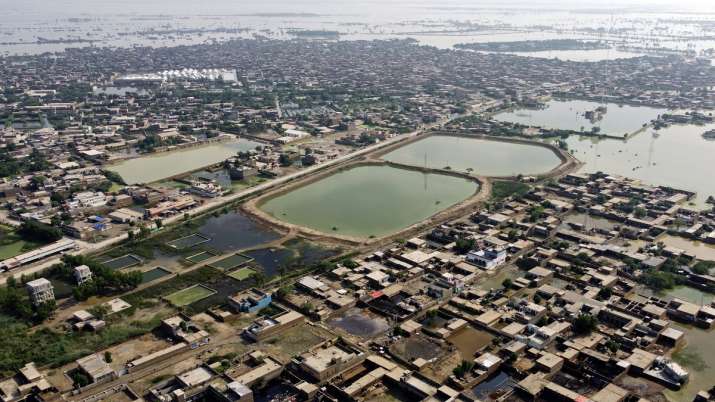 Pakistan floods: More than three million children are at risk in Pakistan following the devastating floods, the United Nations Children’s Fund (UNICEF) said in a statement on Wednesday (August 31).

“More than three million children are in need of humanitarian assistance and at increased risk of waterborne diseases, drowning and malnutrition due to the most severe flooding in Pakistan’s recent history,” the release said.

The impact of the heavy monsoon rains, which began in mid-July 2022, is drastic, affecting 33 million people in 116 districts across the country, with 66 districts being hardest hit.

“UNICEF is working with government and non-government partners to respond to the urgent needs of children and families in affected areas ,” the statement read.Last week, Pakistan declared a state of emergency and called on other countries and international organizations to provide assistance amid the massive floods.

UNICEF said in the release that 33 million people- including approximately 16 million children- have been affected by this year’s heavy monsoon rains in Pakistan, which have brought devastating rains, floods and landslides. 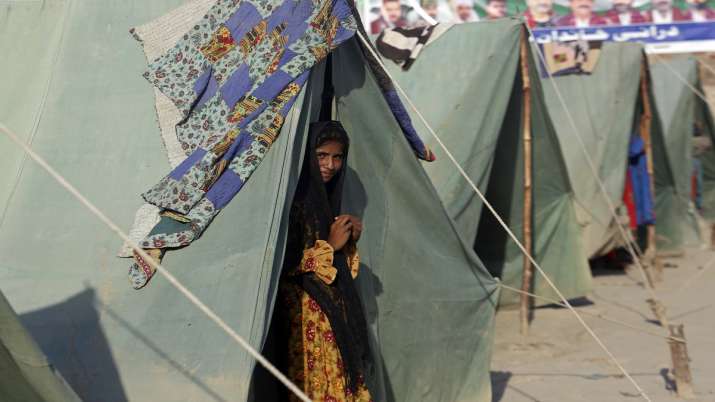 “Over 1,100 people including over 350 children have lost their lives, and a further 1,600 have been injured. Over 287,000 houses have been fully, and 662,000 partially, destroyed. Some major rivers have breached their banks and dams overflowed, destroying homes, farms and critical infrastructure including roads, bridges, schools, hospitals and public health facilities,” the release said.

UNICEF also said that 30 per cent of water systems are estimated to have been damaged in the areas impacted by the floods and cases of diarrhea and water-borne diseases, respiratory infection as well as skin diseases have already been reported.

“They affect populations which are very vulnerable- 40 per cent of children already suffered from stunting, caused by chronic undernutrition, before the floods hit,” the release said.

“The perilous humanitarian situation is expected to continue to worsen in the days and weeks ahead as heavy rains continue in regions already underwater.”

With projections that the floods will further worsen over the coming days, with an even greater humanitarian and public health impact, WHO’s immediate priorities are to rapidly expand access to essential health services to the flood-affected population, strengthen and expand disease surveillance, outbreak prevention and control, and ensure a well-coordinated response at national and subnational levels, including the involvement of all relevant partners.

According to WHO, the Government of Pakistan is leading the national response, including declaring a state of emergency in affected areas, establishing control rooms and medical camps at the provincial and district level, organizing air evacuation operations, and conducting health awareness sessions for people who are now at increased risk of waterborne and vector-borne diseases, as well as other infectious disease such as COVID-19.