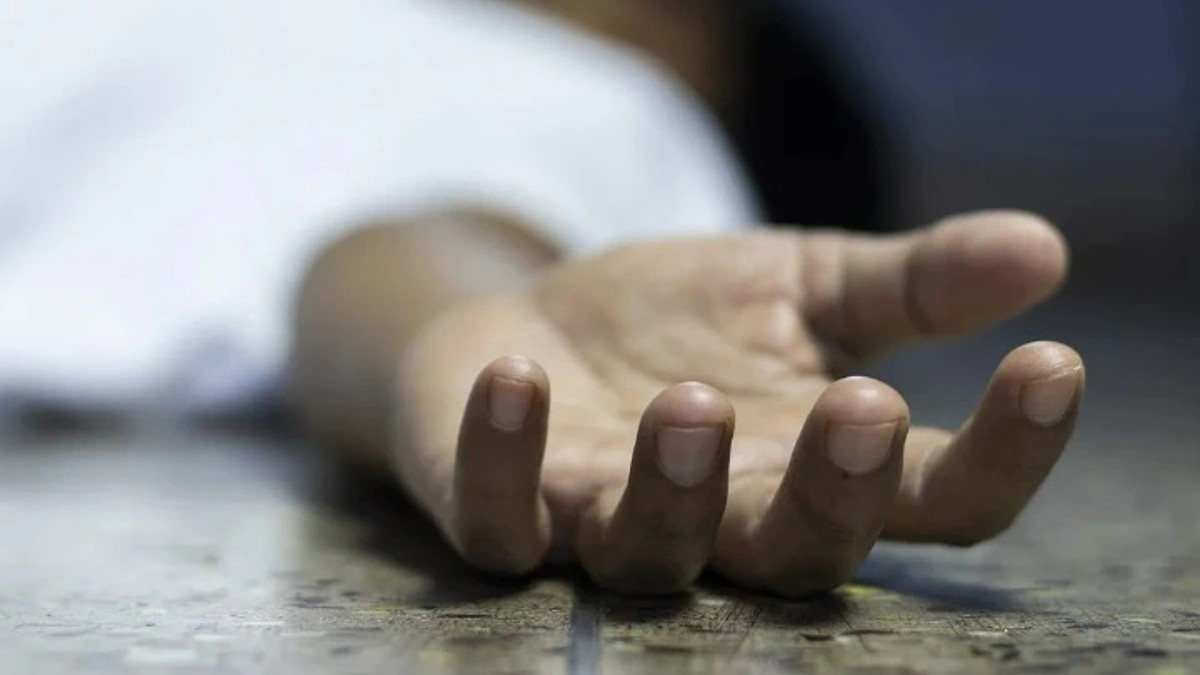 In yet another incident of honour killing, a newly-married woman was shot dead in a court in Pakistan’s Karachi on Monday by her father.

According to police, the incident took place when the woman came to the the port city in order to record her statemnt that she had entered the marriage out of free will and not under any pressure or influence.

A senior police official said that the woman belonged to Waziristan in the tribal area and had recently married a doctor in her neighbourhood.

“When she came to the city court this morning to record her statement, her father opened fire on her, killing her on the spot and injuring a policeman who is out of danger now,” Senior Superintendent of Police Shabbir Sethar said.

The accused has been arrested and the weapon used in the commission of the crime seized, he said. “In nearly every case, the father, husband, brother, or any other male relative is behind the honour killing,” Sethar said.

The woman had left her home after marriage which angered her father, he said. Hundreds of women are killed every year in different parts of Pakistan in the name of honour.

The Human Rights Commission of Pakistan (HRCP) has reported an average of 650 honour killings annually over the past decade. But since most go unreported, the real number is likely to be much higher.