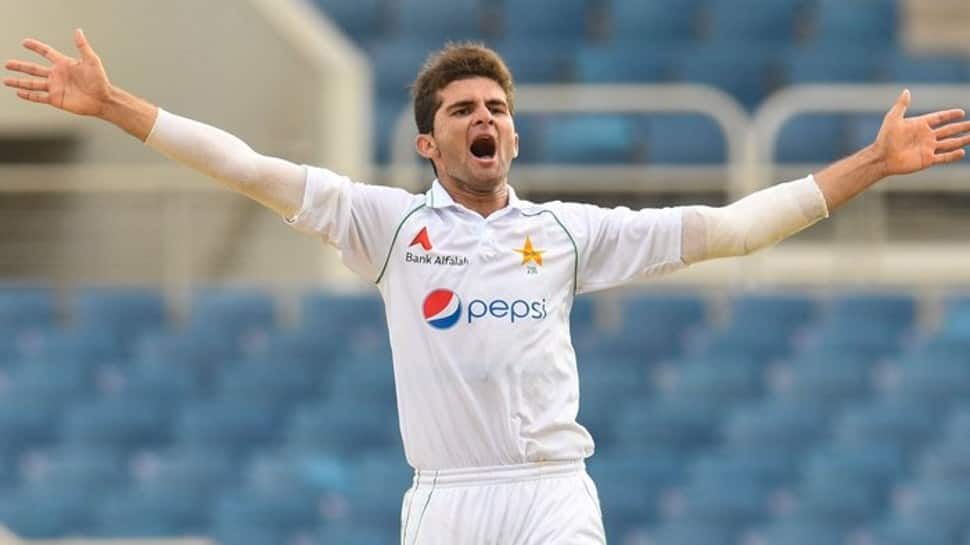 Fast bowler Shaheen Shah Afridi has been shortlisted in five categories for the Pakistan Cricket Board (PCB) Awards 2021.

According to PCB, the winners will be announced in a virtual digital show, on Thursday.

The last category for today, “Most Valuable Cricketer of the Year” but certainly not the least. A valuable player not only performs exceptionally well but also inspires others to do more. Here are the nominees. #PCBAwards pic.twitter.com/2BDgmuYRvr

Shaheen had a stellar 2021 across all formats. In nine Tests, he took 47 wickets and backed up with eight wickets in six ODIs and 23 wickets in 21 T20Is. His three for 31 against India in the ICC Men’s T20 World Cup 2021 has made him one of the four candidates for the Impactful Performance of the Year award.

Run-machine Mohammad Rizwan and fast bowler Hasan Ali also had a year to celebrate, which is now reflected in their nominations.

Babar Azam, Fawad Alam and Haris Rauf have been shortlisted in two categories each.

Babar, who won the Most Valuable Cricketer of 2020, has once again been nominated in this category, while his other nomination is in the ODI Cricketer of the Year.

For the Emerging Cricketer of the Year, Arshad Iqbal, Azam Khan, Mohammad Wasim Junior, and Shahnawaz Dahani have been shortlisted.

“Players born on or after 1 August 1998 or have made international debuts in this calendar year or have played in a minimum of 15 matches in the Cricket Association events and HBL PSL in this calendar year are eligible. Player(s) once nominated in this category, cannot be re-nominated,” PCB said in a statement.

“This means Haider Ali and Mohammad Huraira, despite impressive performances, were not considered as they had been shortlisted last year,” it added.