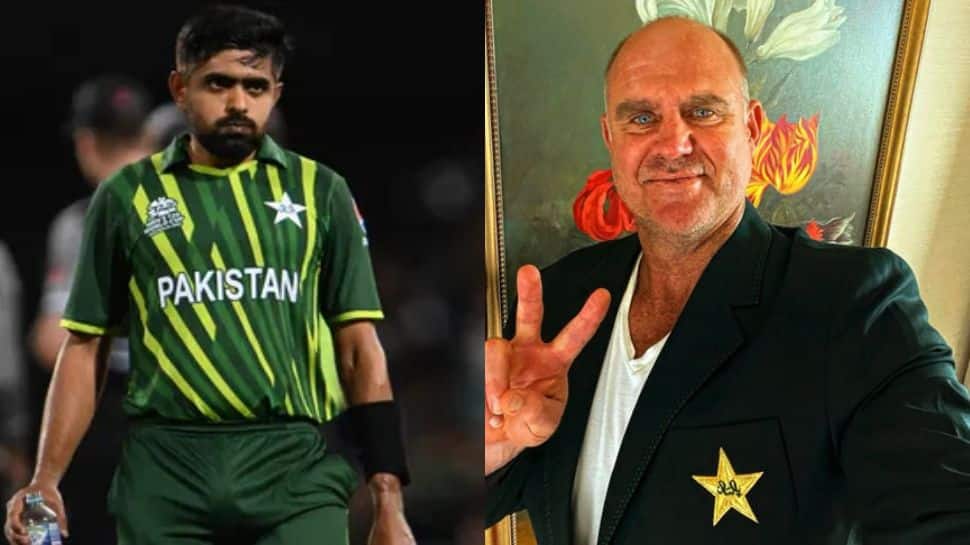 Australia’s fast bowling great Brett Lee feels that it isn’t surprising for him to see Pakistan emerge as a better team under the guidance of team mentor Matthew Hayden in the ongoing Men’s T20 World Cup. Pakistan were on the brink of elimination after losses to India and Zimbabwe. But came back to win against the Netherlands, South Africa and Bangladesh, along with the Dutch defeating the Proteas, to enter the semifinals. After defeating New Zealand in the semifinal, Pakistan will face off against England at the Melbourne Cricket Ground in the final on Sunday. Hayden, signed up by Pakistan as their team mentor, has been a huge influence on the side’s roller-coaster run, which hasn’t surprised Lee at all.

_ “I’d say that’s a complete performance and the world is going to see a lot more of that in four days’ time!”

Lee feels one of the main reasons why an unflappable Hayden has gelled well with Pakistan is because he never got overawed by the big occasion in cricket while having a glittering playing career for Australia. “He was a big-game player. He loved the big occasion. He wasn’t overawed by the big crowds and stature of playing in a World Cup, or an Ashes, or a Boxing Day Test. His record in those big, big games would be among the best of his career because he knew how to compartmentalise and put things into perspective to get the best out of him as an athlete.”

“All these things he’s learnt from playing at that top level in these pressure situations that he’s passed on now to Pakistan, it’d be to back yourself, play with that freedom. I can almost hear the words he’s saying in the changerooms to the guys about having that confidence to express yourself as an athlete and be the best version of yourself. Whereas a lot of people get to those big situations, and we saw it with India, where they second-guess themselves, they’re hesitant, the’re a bit overawed by the situation. Some people, it brings out the best in them, and one person it brought the best out of was Matthew Hayden”.

Lee signed off by saying he’s elated with what Hayden has done with the Pakistan team as their mentor in the T20 World Cup. “When I was a teammate of his, and we played so many matches together and commentated together, the way that he prepares for stuff, the way that he expects perfection every single time, is what made Matthew Hayden the cricketer that he was, but also the person that he is. I’m really happy for him … I’m really proud of what he’s achieved.”