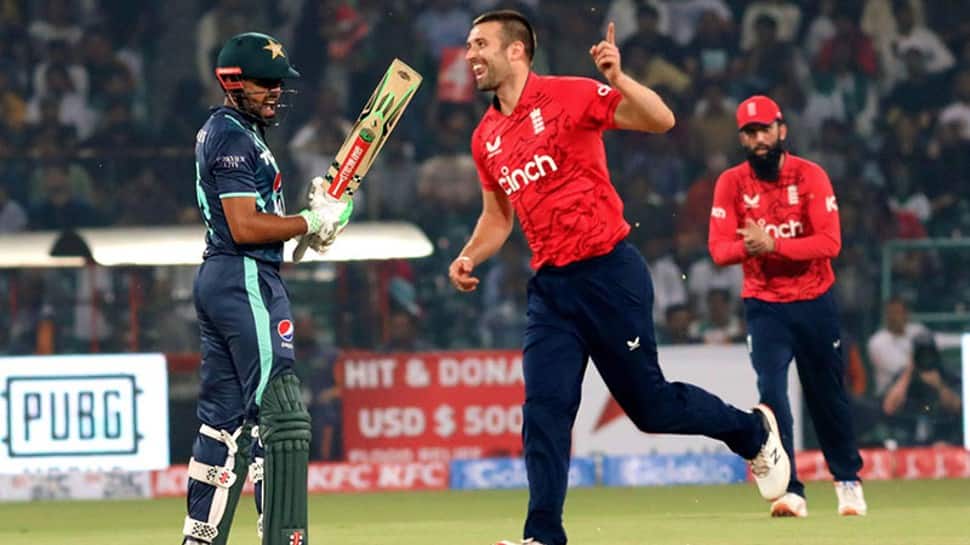 England captain Jos Buttler received a huge boost ahead of the ICC men’s T20 World Cup 2022 final against Pakistan at the Melbourne Cricket Ground on Sunday (November 13). England’s premier pacer Mark Wood, who was ruled out of the semifinal clash against India at the Adelaide Oval on Thursday (November 10), has recovered from injury and will be available for selection for the title clash.

Wood has been the second-highest wicket-taker for England in the T20 World Cup 2022, claiming 9 wickets in 4 matches so far and is only behind all-rounder Sam Curran, who has 10 wickets in 5 matches. However, Wood provides the option of high pace to Buttler as he is capable of bowling at over 150kph and can rattle the Pakistan batters.

Wood is expected to replace Chris Jordan in the playing XI for the final. However, there is still uncertainty over the fitness of former T20I number one batter Dawid Malan. The England southpaw limped off the field in England’s last Super 12 match against Sri Lanka and was replaced by Phil Salt for the T20 World Cup 2022 semifinal against India. If Malan fails to recover from injury, Salt will go on to play in the T20 World Cup 2022 final.

Pakistan, on the other hand, look settled in their playing XI in the last couple of matches. Mohammad Haris has replaced Fakhar Zaman in the squad at the last minute, before the Super 12 game against South Africa and has made immediate impact since his selection. Babar Azam is expected to continue to open the batting with Mohammad Rizwan after the duo’s sizzling performance in the semifinal win over New Zealand last week.