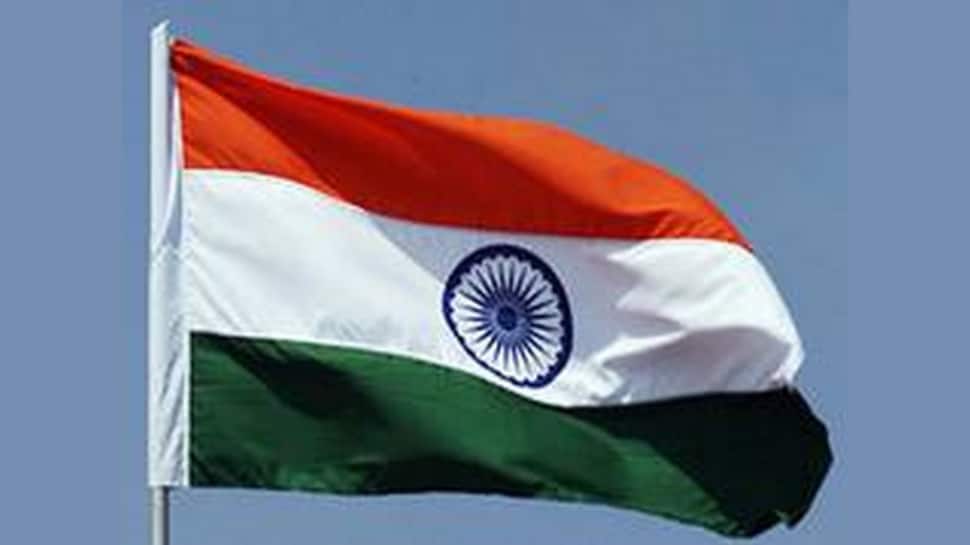 Palghar: The Palghar administration in Maharashtra has asked people to come forward with donations and purchase flags so that every household in the district can hoist the Tricolour as part of the Union government’s ‘Har Ghar Tiranga’ campaign between August 13 and 15 to mark 75 years of Independence. Each flag costs Rs 21 and so far the district administration has made 2.5 lakh pieces available, though the district has 6.5 lakh households, an official said on Friday.

He said Rs 25 lakh had been raised through donations, which will be used to purchase flags and distribute them among those who cannot afford them. “We want donors, industrialists etc to come forward and ensure every household manages to get a flag to hoist between August 13 and 15,” said Collector Govind Bodke, who chaired a meeting of officials on the issue during the day.

Meanwhile, Palghar Superintendent of Police Balasaheb Patil said his department had organized a 10-kilometer run on the occasion, while Chandrakant Waghmare, Additional Chief Executive Officer of the Zilla Parishad, said awareness programs will be held to make the ‘Har Ghar Tiranga’ campaign a success.