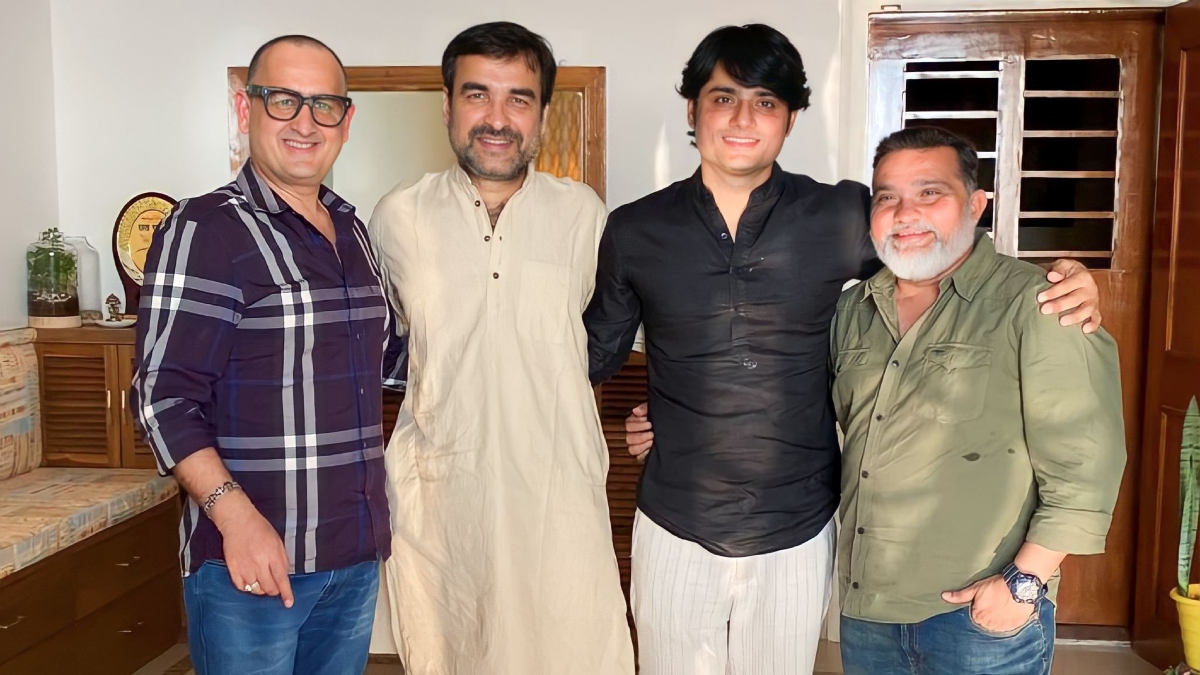 Pankaj Tripathi is set to play the role of former Prime Minister Atal Bihari Vajpayee in a biopic titled “Main Rahoon Ya Na Rahoon Yeh Desh Rehna Chahiye- ATAL”, the makers announced Friday. Written by Utkarsh Naithani and directed by three-time National Award-winner Ravi Jadhav, the film will revolve around the journey of Vajpayee, one of the co-founders and a senior leader of the Bhartiya Janta Party (BJP).

Tripathi said he feels honoured to play the role of an iconic multi-faceted personality like Vajpayee.

“It is an honour to portray such a humane politician on screen. He was not just a politician but so much more, he was an excellent writer and a renowned poet. Getting to be in his shoes is nothing but a privilege for an actor like me,” the 46-year-old actor said in a statement.

Jadhav, best known for helming Marathi movies “Natarang” and “Balgandharva”, said it is a golden opportunity for him to direct a film on the late leader with a talented actor like Tripathi.

“For me as a director, I couldn’t have asked for any better story than that of Atalji. On top of this, having an exemplary actor like Pankaj Tripathi to bring to screen Atalji’s story and the support of the producers. I hope that I can live up to people’s expectations with ATAL,” he added. ALSO READ: ED questions Liger makers Puri Jagannadh and Charmme for 12 hours over ‘money investment’

Vajpayee, who joined Rashtriya Sewak Sangh (RSS) in 1947, rose through ranks to become a stalwart of the BJP and was the first non-Congress prime minister to complete a full term in office.

“ATAL” is produced by Vinod Bhanushali, Sandeep Singh, Sam Khan and Kamlesh Bhanushali in association of 70MM Talkies and co-produced by Zeeshan Ahmad and Shivv Sharma. Bhanushali said the team unanimously thought Tripathi is the apt choice for the role of Vajpayee.

“We are delighted to have one of India’s finest actors playing the part. We also have an exceptional director Ravi ji on board who we are sure will bring the story of our exemplary leader beautifully,” he said.

Producer Sandeep Singh said the team aims to release the film during Christmas 2023, which also marks the 99th birth anniversary of Vajpayee. “ATAL” is presented by Bhanushali Studios Limited and Legend Studios.