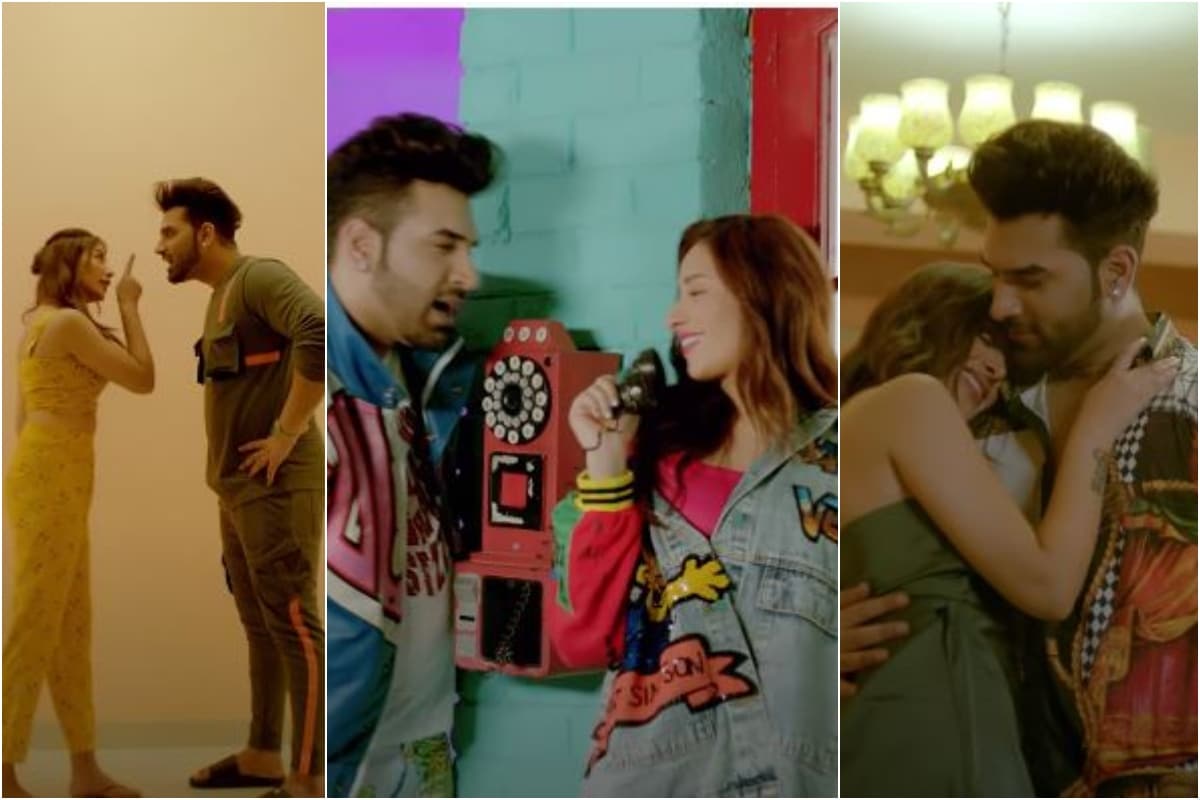 Paras Chhabra and Mahira Sharma, who appeared together on Bigg Boss 13 have come up with a new song titled, Ring. The song is sung by Raman Goyal and the video is captured by Rahul Arora. Aakash and Meme Machine have composed the track. Loka is the rapper and lyrics are courtesy Ammy Manak.

The song has multiple references to the camaraderie they shared on the reality show. It begins with a popular fight sequence the two had on Bigg Boss 13 which is followed by their reconciliation. The lyrics are infused with words they regularly used on the show like ‘Aabra Ka Daabra’ and ‘Masle.’ While Ring tries to revisit Paras-Mahira moments on the reality show, it appears dull and tiresome.

Both Mahira and Paras shared the song on their social media accounts.

This is the duo’s third music collaboration. Earlier, they featured together in a music video titled Hashtag Love Soniyea. Both Paras and Mahira shot their segments for the video, separately from their respective homes amidst the lockdown. The song was a sweet, peppy urban track. In the lockdown song, Paras featured as a chef and Mahira is a dancer.

The first time they collaborated for a music video was Baarish which released in March. The song was sung by Sonu Kakkar and Nikhil D’Souza. The video show Paras and Mahira as star crossed lovers, exchanging vows, but are separated soon after. It shows the couple reminiscing memories of the past in painful flashbacks. The clip opens with a beautiful wedding setup but slowly pans to the struggles where they end up feeling hurt and sad.