Home Entertainment Pavitra Rishta’s Asha Negi On Her Break-Up With Rithvik Dhanjani: ‘I Have... 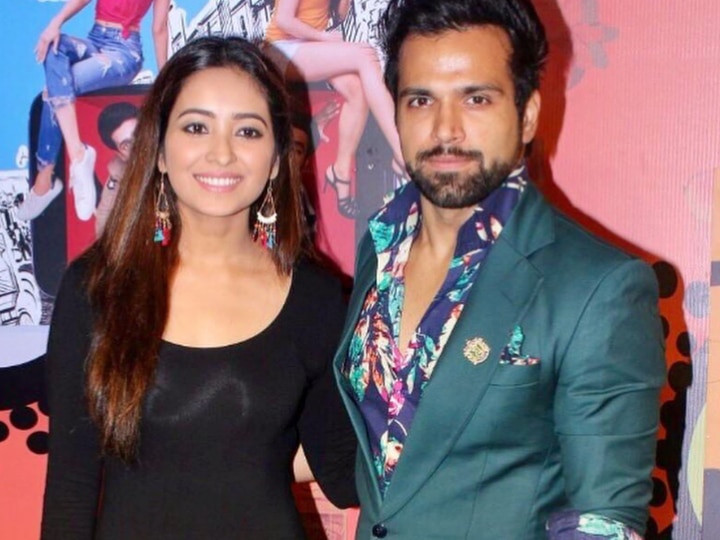 New Delhi: Asha Negi and Rithvik Dhanjani won several hearts with their performance as Purvi and Arjun respectively in Zee TV’s ‘Pavitra Rishta’. The two popular small screen celebs fell in love on the sets of the show co-starring Ankita Lokhande. After dating for six years, Asha and Rithvik parted ways. The news of their break-up left their fans surprised as they were considered one of the most loved couples in telly land.

The former couple painted the town red with love and it was rumoured that they would take their relationship to the next level by getting hitched.

Asha, while talking to a website, opened up about her break-up with Rithvik. She requested the fans to not be judgemental towards her and Rithvik and respect their decision.

The ‘Bade Ache Lagte Hain’ actress said that she has only love for Rithvik in her heart. She added that she had no hard feelings for the ‘Khatron Ke Khiladi-Made In India’ contestant.

“All I want to say is that we both are giving our best at whatever place or state we are in our lives right now. We both are working on ourselves and I can say for myself that I do not have any hard feelings for Rithvik and I am sure that Rithvik won’t be having any hard feelings too. I’ll always want him to succeed in life. This is a very personal thing for me but I would just like to say that I have only love for Rithvik in my heart,” the actress was quoted as saying by BollywoodLife. 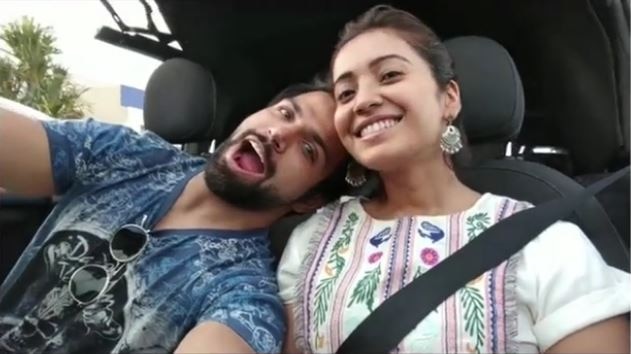 On the professional front, Asha was last seen in ALT Balaji’s ‘Baarish 2’ opposite Sharman Joshi. She received critical acclaim for her performance in the web series.

Talking about Rithvik, the ‘Pyaar Ki Ek Kahaani’ actor is currently seen in Rohit Shetty’s ‘Khatron Ke Khiladi-Made In India’. He has opted out of the stunt-based reality due to personal commitments.