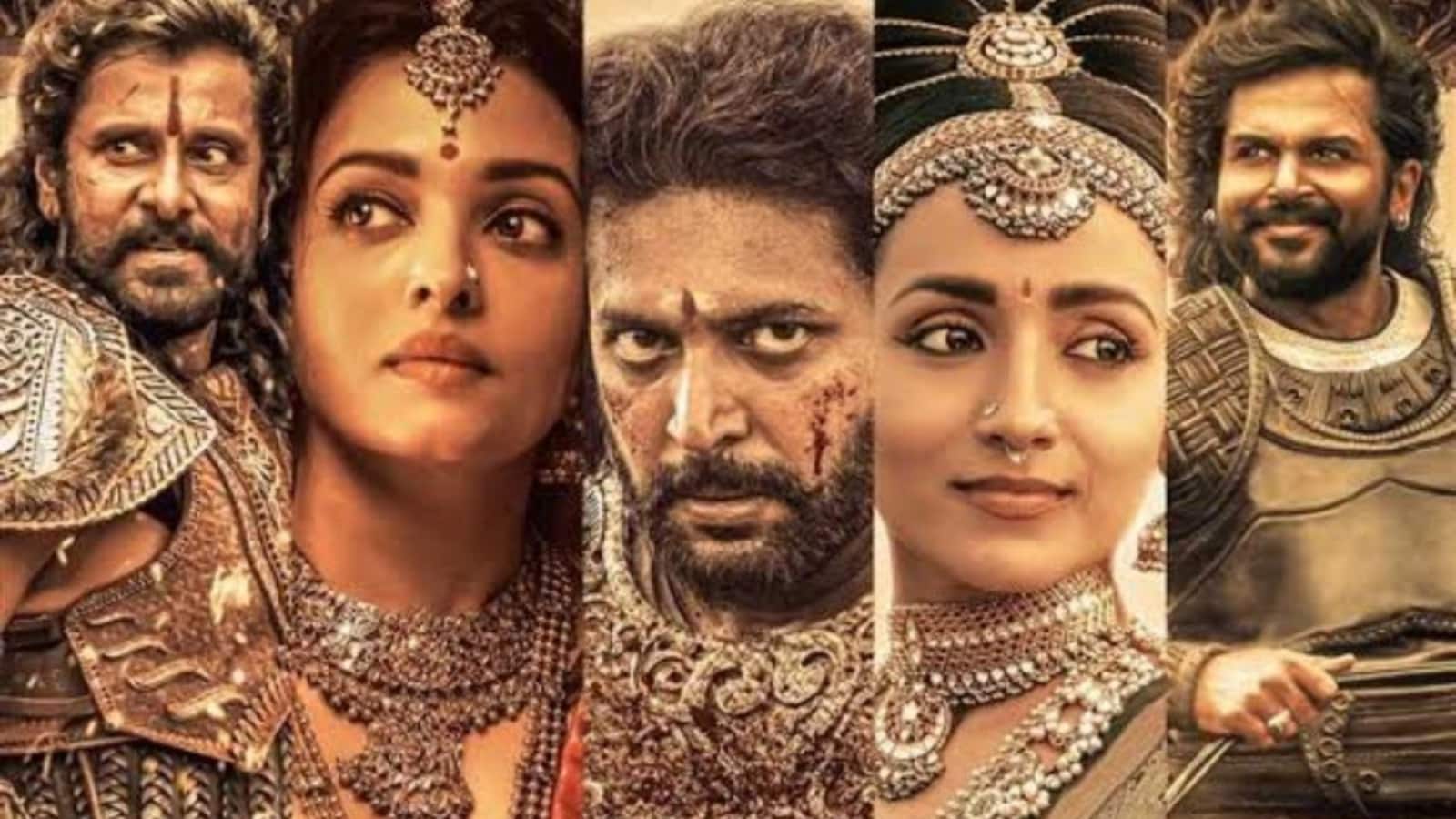 Meanwhile, if the reports are to be believed, the teaser of the sequel of Ponniyin Selvan is said to be released on March 1.

The petitioner also stated that history is common to all and cannot be used for commercial gain.

Director Mani Ratnam’s magnum opus Ponniyin Selvan: I was a massive success at the box office. The film broke several records at the box office and collected over Rs 500 crore, becoming one of the highest-grossing Tamil films of 2022. As the makers are gearing up for the second instalment of the film for its release, the film has landed in legal soup. A Chennai-based lawyer has approached the Madras High Court against Mani Ratnam for allegedly distorting the history of the Chola Dynasty in the film for commercial purposes.

Advocate LK Charles Alexander, in his petition, also alleged that the filmmaker has used names of the historical figures in his film to “intentionally defame the history” “being preserved” by the Central Government.

The petitioner also stated that history is common to all and cannot be used for commercial gain. He also mentioned that Mani Ratnam has not shown actual history and distorted the facts to suit the character’s story in the film.

The petitioner has said he made representations to the State government, the Archaeological Survey of India (ASI) and the Central Board of Film Certification (CBFC) to investigate the matter. However, there was no response to this, he approached the high court seeking appropriate action. Alexander also urged the Madras High Court to direct in the interim, the Union Ministry of Culture, ASI, and CBFC to take action against Ratnam and “render justice.”

Meanwhile, if the reports are to be believed, the teaser of the sequel of Ponniyin Selvan is said to be released on March 1. The film is slated to hit the theatres on April 28.