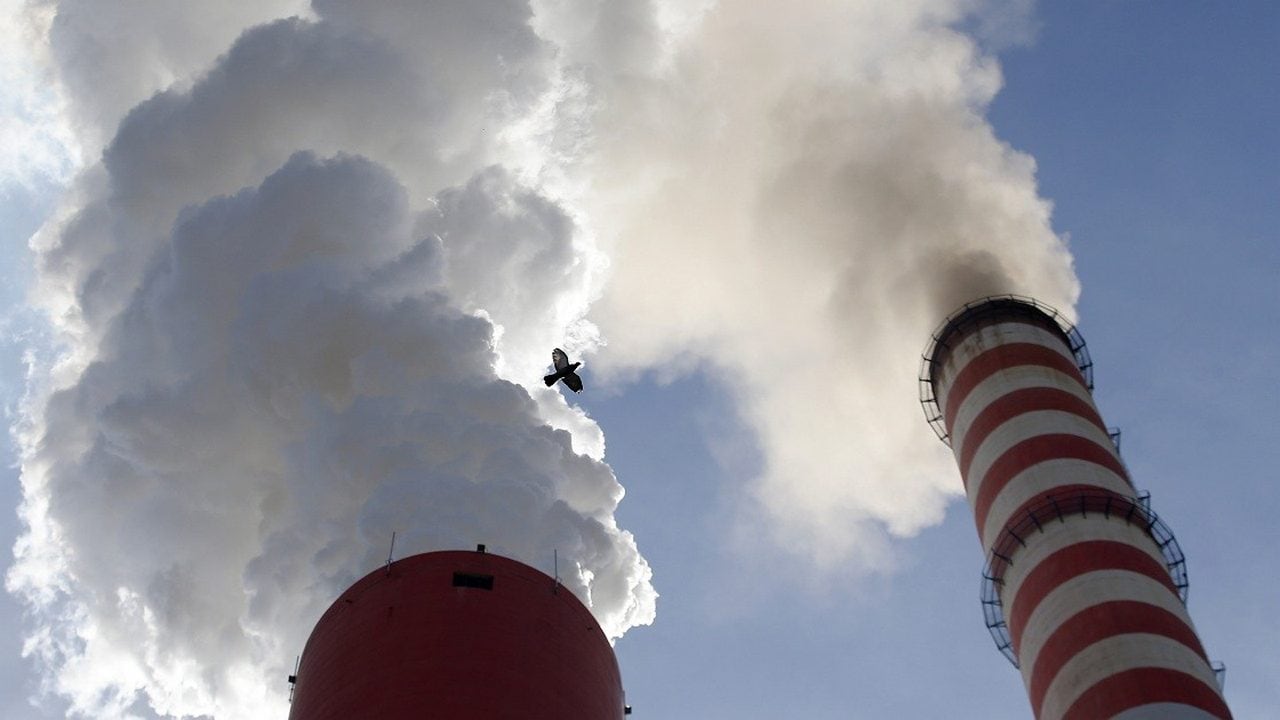 One needs to wonder whether the EIA as a mechanism is even functional to address India’s ecological concerns. Furthermore, if it does need a facelift, is the kind put forward by the government a move in the right direction?

The draft Environment Impact Assessment (EIA) Notification 2020 has generated a lot of furore as it dilutes several provisions of the parent legislation ie the Environment (Protection) Act, 1986, resulting in the erasure of long-standing principles of jurisprudence relating to environmental safeguards, such as the Polluter Pays Principle, Precautionary Principle and Public Trust Doctrine. As well as the standards set out in international conventions such as the Rio Declaration on Environment and Development, 1992 and United Nations Framework Convention on Climate Change (UNFCCC) .

Some of the egregious features of this notification are as follow:

The draft notification has reduced the notice period for public hearing from 30 days as prescribed in the 2006 version, to 20 days. In my opinion, even 30 days, as stipulated in the 2006 notification, is inadequate for project-affected communities to make sense of the highly-technical EIA reports of proposed constructions.

For an effective public hearing, it is essential to ensure that the participation is free, fair and informed. A viable measure would be to ensure that the draft EIA report and summary of the report along with a GPS-based shape file of the project site be uploaded to the websites of  State Pollution Control Boards (SPCB)/Union Territory Pollution Control Committees (UTPCC), as opposed to just the summary of the draft EIA report.

In addition, the 2006 and the 2020 draft notification mandate the publication of the notice in one national and one regional vernacular newspaper. However, this provision has often been rendered ineffective, as project proponents tend to publish the notice in newspapers with limited distribution in the project site. Thus, the public hearing notice must be published in widely circulated newspapers in the proposed project sites and at least in one popular vernacular language newspaper. In addition, the local municipal corporation and the gram panchayat have to be involved for wider circulation of the notice through public hearings. Lastly, the video recording of the public hearing must be submitted to the regulatory authority for a final appraisal.

One of the worst aspects of the 2020 notification is that it regularises industries that had commenced operations without valid environmental clearances by granting them post facto approval opportunities, by paying the penalty amount. In doing so, the notification obliterates the Precautionary Principle, central to EIA regulations. This clause is also in violation of the Supreme Court judgment, Alembic Pharmaceuticals versus Rohit Prajapati and Others (CA No 1526 of 2016) where it was held that an executive notification allowing post-facto clearance goes against the parent legislation, the Environment (Protection) Act, 1986, and is therefore illegal.

In addition, the practice of post-facto approvals removes the relevance of public hearings, meant to address the concerns of the relevant stakeholders. This provision, if notified, would make the mandatory procedure a mere formality, leading to gross negligence by industries.

Clause 23 of the Draft Notification, 2020 has elaborated the procedure to deal with noncompliance of prior EC or prior EP conditions by project proponents. The 2006 EIA Notification stipulated that “Failure to comply with any of the conditions may result in withdrawal of the clearance and attract provisions of Environment (Protection) Act, 1986”. However, the current draft has diluted the penal provisions of noncompliance, further curtailing the power of the regulatory authority to withdraw the EC or take punitive action against the project proponent under the same Act.

This has reduced the provision to a ‘pollute and pay’ model, which has nightmarish consequences for the ecology and livelihoods dependent on it.  In addition, the notification has limited the penalty to the amount of the bank guarantee deposited with SPCB or UTPCC. Resultant of which this provision is ultra vires of its parent act as it dilutes the penalty provisions laid down in it, which has an extensive range of penal actions, such as prosecution and punishment for non-compliance and contravention of the provisions, orders and directions issued under it.

4) Dilution of EC for certain constructions

The draft does not deem certain activities as construction work for the purpose of this notification, such as securing the land by fencing or compound wall; temporary shed for security guard(s); levelling of the land without any tree felling; geo-technical investigations, if any, required for the project etc. As a result an environment clearance is not required for any of these activities, yet any of these exempted activities can make significant and permanent changes to the land use pattern of a particular terrain. This position is in derogation of the standard set out in the 2006 notification — one that should not be diluted.

The government has played fast and loose with terms such as ‘strategic projects’ and even what constitutes the term ‘projects’. The open-ended nature of these terms ensures that exemptions can be created for a variety of projects if they meet the interests of private and government entities.

For long term observers of the Environment Protection Regime, the draft notification is nothing new other than the consolidation of all the major changes and exemptions since the EIA 2006 notification in one document. However, what appears to be puzzling is the government’s rationale in bringing about these changes at the present point in time. For far too long, there has been a mistaken assumption that a faster processing of environment approval plans can result in an economic resurgence. As a result of which a false binary of development versus environment protection has emerged.

As Kanchi Kohli and Manju Menon point out, while speedy approvals may result in securing investments, these could often be diverted towards the wrong projects and in turn the wrong sectors. All of which could do more harm than good. Given the government’s preoccupation with improving India’s ease of doing business rankings, an article by an individual attempting to set up a manufacturing unit in Maharashtra and the regulatory hurdles he encountered might be a good place to begin.

Any attempt at restoring the economy requires careful planning on multiple levels; the EIA notification has been a rubber stamp of the government to carry out a neoliberal pattern of development since its inception in 1994. It is an Act that has only widened the divide between people’s participation in the process of addressing the dual concerns of protecting the ecology and receiving the gains of modernisation.

Given the limited opposition with which these approvals are granted, one needs to wonder whether the EIA as a mechanism is even functional to address India’s ecological concerns. Furthermore, if it does need a face-lift, is the kind put forward by the government a move in the right direction?

The 2000s have seen concepts of city planning such as the smart city initiative becoming en vogue, however what many of these methods miss out is that research they base themselves on often has western conceptions of city planning which may not be directly applicable to India.

Climate change is a reality and it’s happening sooner than many expected. While it’s difficult to ascertain whether floods in different parts of the country or cyclones such as Amphan are a direct result of climate change, it is clear that the frequency and the extremity of these happenings is rising. Thus the focus, for the years to come should be to combine indigenous methods of environment protection while achieving economic resurgence.

As the government deals with a deluge of responses arguing against this notification, this is as good a time as any for them, to see if we can become “aatmanirbhar” by developing an indigenous method of city planning and development or whether we continue to use a western understanding of sustainability.