Home Tech PlayStation Plus: How Does Sony’s Subscription Service Measure Up Six Months After... 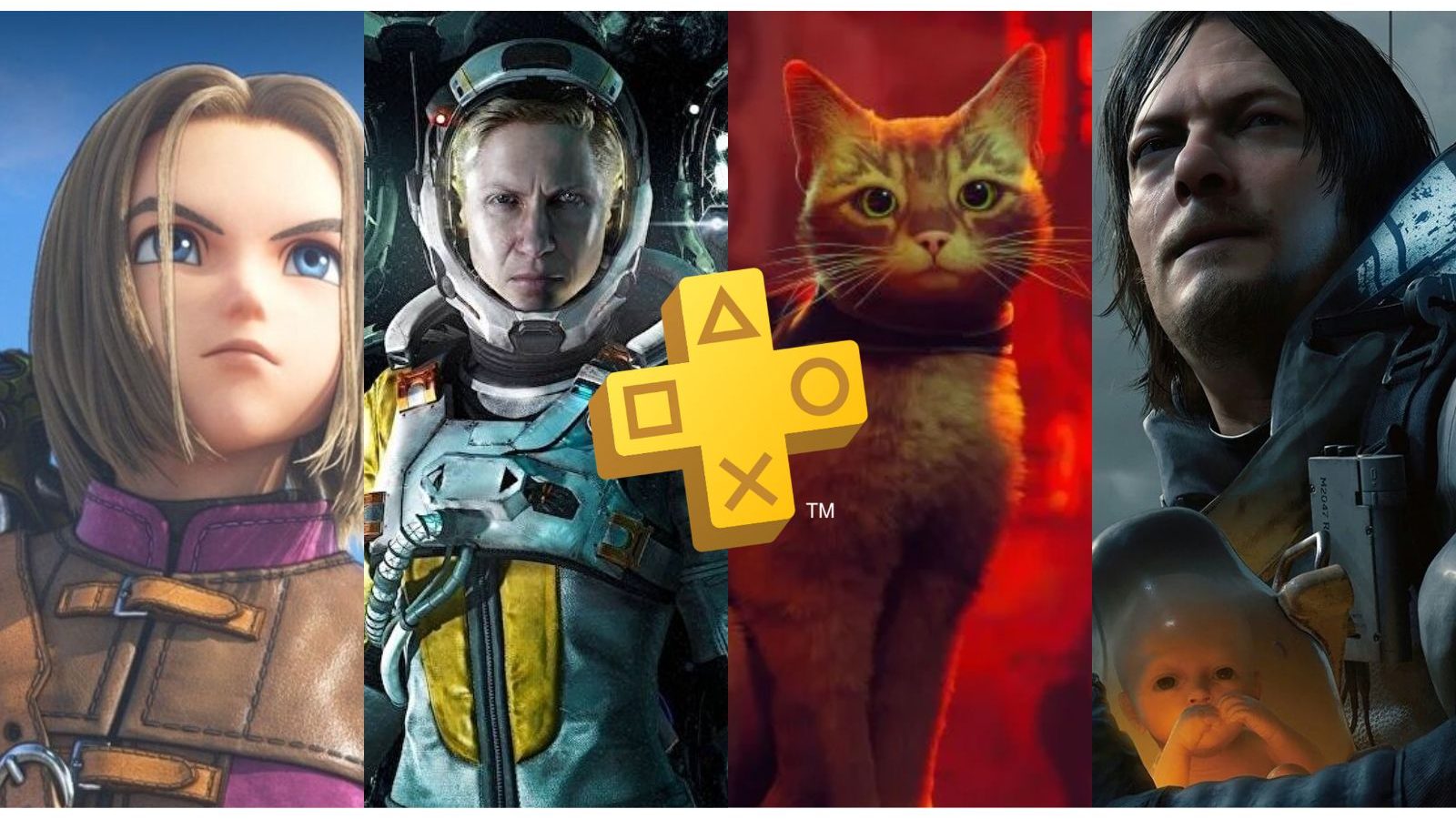 It has been approximately six months since the revamped PS Plus service launched in India. The new tier-based subscription plans offer gamers access to a large catalog of games while offering exceptional value.

Many see it as a potential competitor to Xbox GamePass, but Sony has stated that it does not plan to launch PlayStation Studios titles on the service on the day of release. Despite this, the service offers a good value for gamers, with a wide range of AAA and indie games available for the Extra and Deluxe tiers – including PlayStation Studios titles like Returnal, Ghost of Tsushima Director’s Cut, Demon’s Souls and more.

Gamers who have had a PS Plus subscription before it relaunched should feel right at home here considering the Essential tier is more or less the same PS Plus that people have grown to appreciate in the past. It offers 2-3 monthly games that are yours to keep as long as you are subscribed – including PS5 as well as PS4 titles, game discounts, cloud storage, and the ability to play online multiplayer.

For many, the Essential tier represents the best value considering they might not have the time to play the Netflix-like game catalog that PS Plus Extra and Deluxe tiers offer.

The Extra tier is the perfect middle ground for gamers who don’t want to pay for the added benefits of the Deluxe plan, but would like to get access to the hundreds of games in the catalogue. PS Plus Extra costs Rs 4,999 for the 12-month plan, Rs 1,299 for the 3-month plan and Rs 749 for the 1-month plan.

Deluxe tier offers everything the Essential and Extra tiers do, while also offering access to game demos, and the Classics catalogue – containing games from PS1, PS2, PlayStation Hits, and PSP. It is ideal for gamers looking to play some age-old classics from Sony’s vast library.

Are the PS Plus Extra and Deluxe tiers worth it?

The addition of PlayStation Studios titles to the subscription plans makes the PS Plus service well worth the price. The subscription tiers offer great value for both new and returning gamers, as there is always something new to play, with new games being added each month in the games catalogue.

In recent memory, Sony added games like The Medium, The Elder Scrolls V: Skyrim Special Edition, and Annapurna Interactive’s Stray to the service. Initially, Sony had stated that the service would not include Day-1 launches, but the inclusion of Stray on launch indicates Sony may have more surprises in store.

How to buy PS Plus, redeem codes?

Is PS Plus better than Xbox GamePass?

While Xbox GamePass does come with the promise of Day-1 releases for Xbox IPs like Halo, Forza, and now Bethesda games, the brand has seen a lackluster 2022 with no big first-party releases. In contrast, PlayStation has made sure to include critically acclaimed first-party titles like Ghost of Tsushima, Returnal, Demon’s Souls, and older titles like Shadow of the Colossus. As far as the first-party lineup goes, PlayStation seems to have the upper hand. However, Xbox also has phenomenal third-party games like the recently released A Plague Tale: Requiem, Hitman Trilogy, and Scorn

TikTok CEO to Testify Before U.S. Congress Over Security Concerns