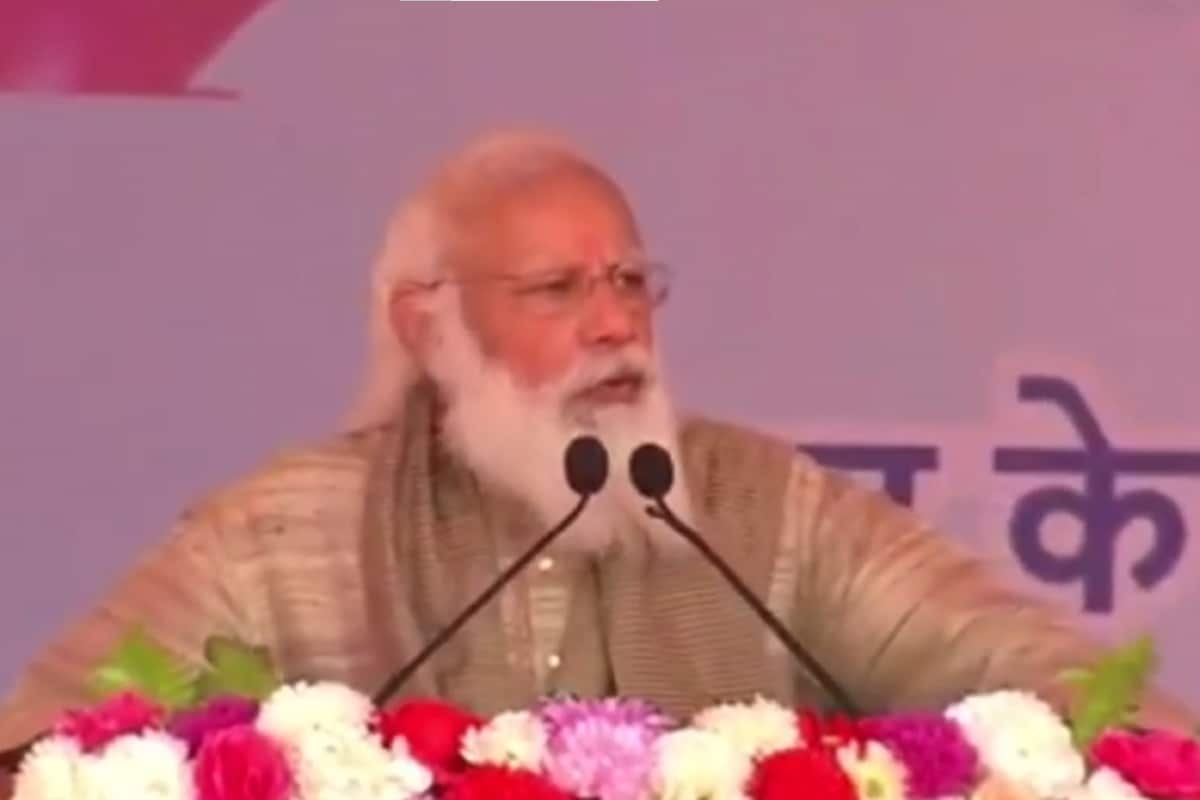 Assembly Elections 2021 News Live Updates: While the second phase of polling was concluded in West Bengal, the third phase of polling will take place on April 6 in West Bengal, Tamil Nadu, Kerala and Puducherry. Prime Minister Narendra Modi will campaign for the BJP and its alliance AIADMK in n Madurai and Kanyakumari in Tamil Nadu on Friday. He will also address rallies in Kerala’s Thiruvananthapuram and Pathanamthitta ahead of polling on April 6.

Meanwhile, Home Minister Amit Shah will be in West Bengal, addressing a public meetings at the Barakaimari Ground in Cooch Behar’s Sitakuchi and at the Subhashni Tea Garden Ground in Alipurduar. He will also hold a road show in South 24 Parganas from Fulltulla to Paddapukur in Baruipur Paschim.