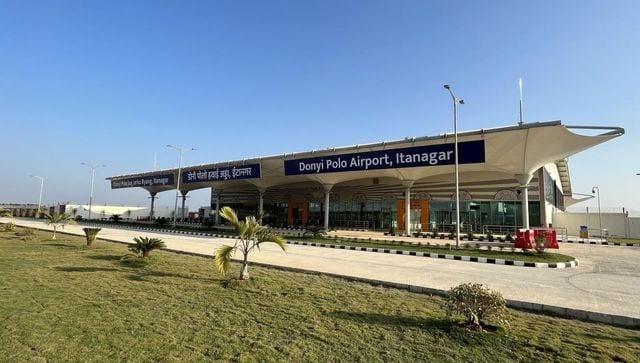 New Delhi: Prime Minister Narendra Modi will inaugurate the first greenfield airport in Arunachal Pradesh — the Donyi Polo Airport, in Hollangi, Itanagar– on Saturday. He had laid the foundation stone for the airport in February 2019.

“Tomorrow, 19th November, is a special day for Arunachal Pradesh and the Northeast. The Donyi Polo Airport, Itanagar will be inaugurated. This is the 1st greenfield airport in the state. Commerce and connectivity will gain immensely from this project,” PM Modi said in a tweet on Friday.

Marking the rapid development in the northeastern region, the new airport is a reminder of the revolution in the aviation sector in the Northeast.

Work on the new airport has been completed within a short span of time, despite the huge challenges posed due to the Covid-19 pandemic for a couple of years in between when infrastructural work had come to a standstill.