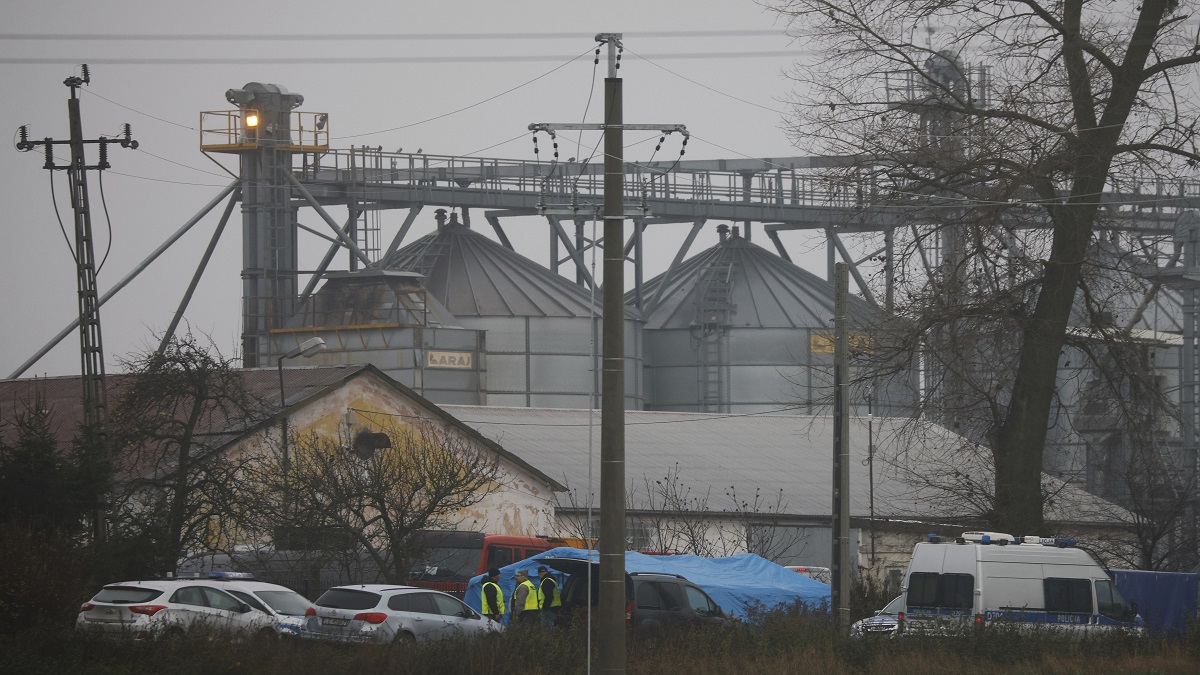 Polish President Andrzej Duda on Wednesday said missile blast that killed 2 appeared to be ‘unfortunate accident’, not an ‘intentional attack.’ The missile came down Tuesday near Poland’s border with Ukraine. Duda went further, saying there are no signs that the blast was a deliberate attack.

The missile came down Tuesday near Poland’s border with Ukraine. Three U.S. officials said preliminary assessments suggested it was fired by Ukrainian forces at an incoming Russian one, reports suggested.

U.S. President Joe Biden and other Western backers of Ukraine threw their weight Wednesday behind an investigation into why and how a missile that Poland said was Russian-made came down in Polish farmland. Biden said it was “unlikely” that Russia fired the missile but added, “we’ll see,” and vowed: “I’m going to make sure we find out exactly what happened.”

The Kremlin on Wednesday denounced Poland’s and other countries’ reaction to the missile incident as “hysterical” and, in rare praise for a U.S. leader, hailed the “restrained and much more professional” reaction of the U.S.

“We have witnessed another hysterical, frenzied, Russophobic reaction that was not based on any real data,” Kremlin spokesman Dmitry Peskov told reporters on Wednesday. He added that “immediately, all experts realized that it could not have been a missile linked to the Russian armed forces,” and pointed to a “restrained, much more professional reaction” of the U.S. and its president, Joe Biden.