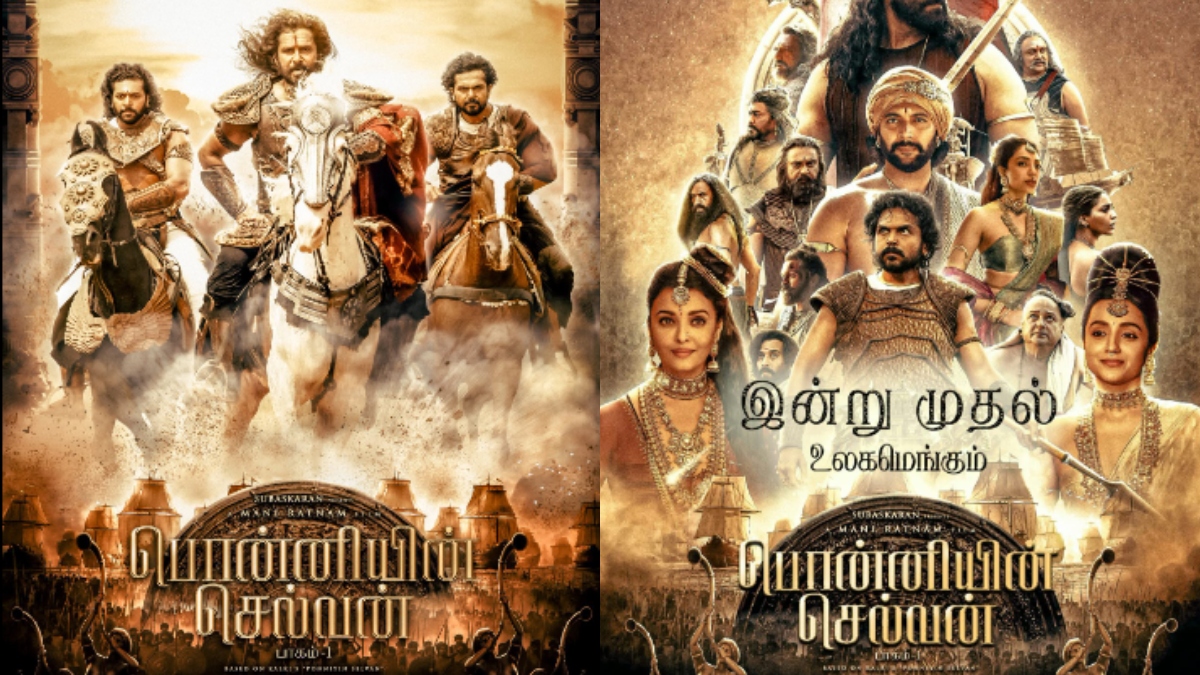 Fifty days after it was released on September 30, Mani Ratnam’s ‘Ponniyin Selvan-1’ has grossed Rs 500 crore globally, making it only the second Tamil film to achieve the distinction after the Rajnikanth-starrer ‘2.0’. Understandably, the unit is ecstatic.

Chiyaan Vikram, who played a lead role in the ensemble cast, tweeted: “Somebody pls pinch me… & tell me this is not a dream. #PonniyinSelvan.”

A historical saga chronicling the life and times of Tamil emperor Raja Raja Chola, the Mani Ratnam film was in the making for quite a long time and it had aroused all round curiosity over its fate at the box office. However, ‘PS1’ with its galaxy of big-ticket actors, including Aishwarya Rai, was lapped up by the audiences, young and old.

The movie now finds its place in the list of south Indian blockbusters — the two ‘Baahubali’ films, ‘RRR’ and ‘KGF Chapter 2’ — which have breached the Rs 500 crore barrier.

With Mani Ratnam wrapping up shooting for both instalments of the movie in one go, the sequel to ‘Ponniyin Selvan-1’ is expected to be released within six to nine months.