Home Entertainment Movie Masala Prabhas’ Adipurush FIRST look to be out Friday? Anticipation rises ahead of... 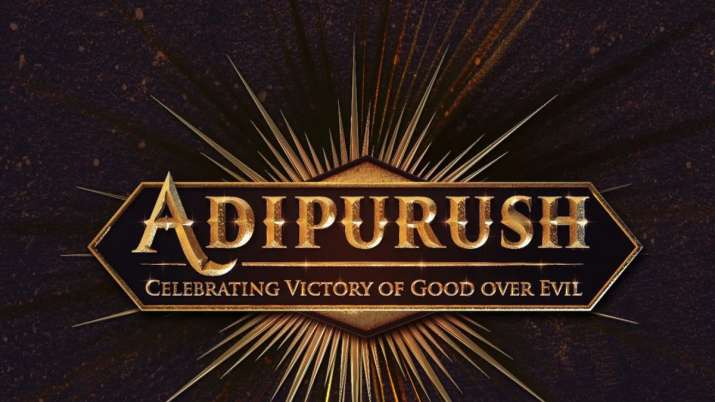 Prabhas starrer Adipurush is one of the most anticipated films. It will be released on January 12 in 3D and the teaser will be out on October 2 with the team arriving in Ayodhya for a special event. Now, an Instagram post from director Om Raut has created a social media frenzy of sorts. Many are speculating that Prabhas’ look as Lord Rama in Adipurush, which is the modern-day retelling of Ramayana, will be out on Friday. Many fan arts are being shared on social media as the anticipation rises around the upcoming film.

Om Raut has been working on the post-production of Adipurush for the better part of this year. His latest post that read, “Tomorrow 7.11 am (sic),” has left the fans excited. Many have been expecting that Prabhas look from the movie will be revealed on Friday and fans could not be more excited to check it out.

After a long wait, the teaser and the poster of the Om Raut directorial will be unveiled on 2nd October on the bank of Sarayu in the holy land of Ayodhya, Uttar Pradesh. The grand event will be graced with the presence of superstar Prabhas, Kriti along with the director Om Raut and the producer Bhushan Kumar.

Adipurush is a multilingual period saga, which is being touted as a film celebrating “the victory of good over evil”. It is an on-screen adaptation of the Hindu epic Ramayana. It features Prabhas as Lord Ram and Saif Ali Khan as Lankesh. Also starring Kriti Sanon and Sunny Singh, Adipurush is director Om Raut’s follow-up project to his 2020 blockbuster movie Tanhaji: The Unsung Warrior. It will be released in 3D and IMAX in multiple languages. It has been shot for over 100 days and then went in post-production earlier this year. Adipurush is one of the most expensive films made in Indian cinema.

Read: Hrithik Roshan on doing 2-hero films: Ensembles push you to do better