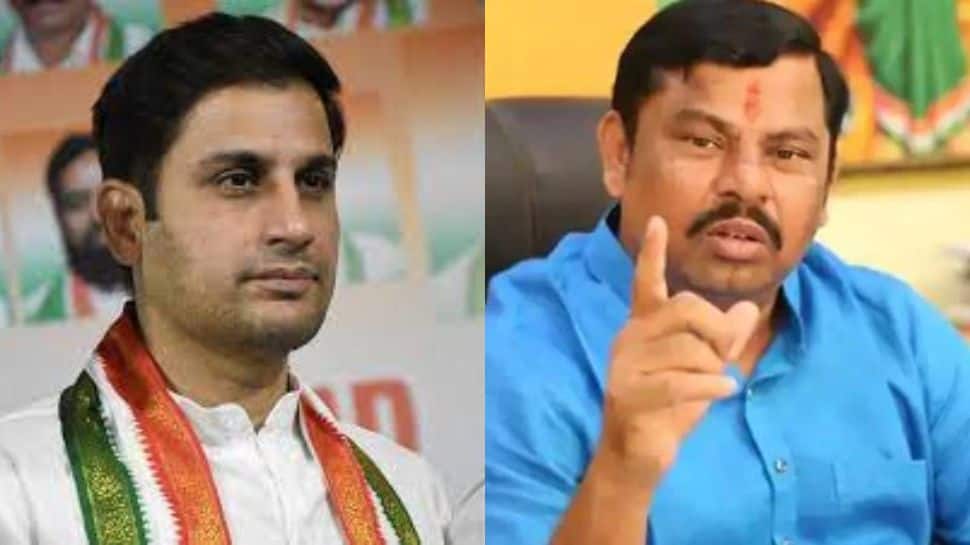 T Raja Singh was arrested by Telangana police on Tuesday and suspended from his party subsequently. He allegedly made controversial comments against Prophet Muhammad. This comes after BJP spokesperson Nupur Sharma was accused of the same and suspended from the party as well.

Rashid Khan who is the secretary of the Telangana Pradesh Congress Committee, said, “If he is not arrested, I will set the city on fire. If law and order breaks down then I will not be responsible.”

He further said, “The CM is sleeping, the Home Minister is sleeping. Muslim community should come out on the streets and if he is not arrested on 23rd August then on 24th August I will convert Goshamahal into ember. He said that if the arrest is not made then I will destroy the law and order. Protests started in Hyderabad on Monday night itself.”

Telangana BJP MLA T Raja Singh who was arrested by Telangana police on Tuesday for alleged derogatory comments against Prophet Muhammad was suspended by the BJP soon after. Singh is notorious for his controversial remarks which have now landed him in legal trouble.

According to ANI, the Hyderabad South Zone Police registered an FIR against Raja Singh at the Dabeerpura Police Station under Sections 153a, 295, and 505 of the Indian Penal Code. Protests had erupted in parts of Hyderabad late on Monday after the BJP MLA from Goshamahal released a video in which he purportedly made the alleged remarks against the Prophet.