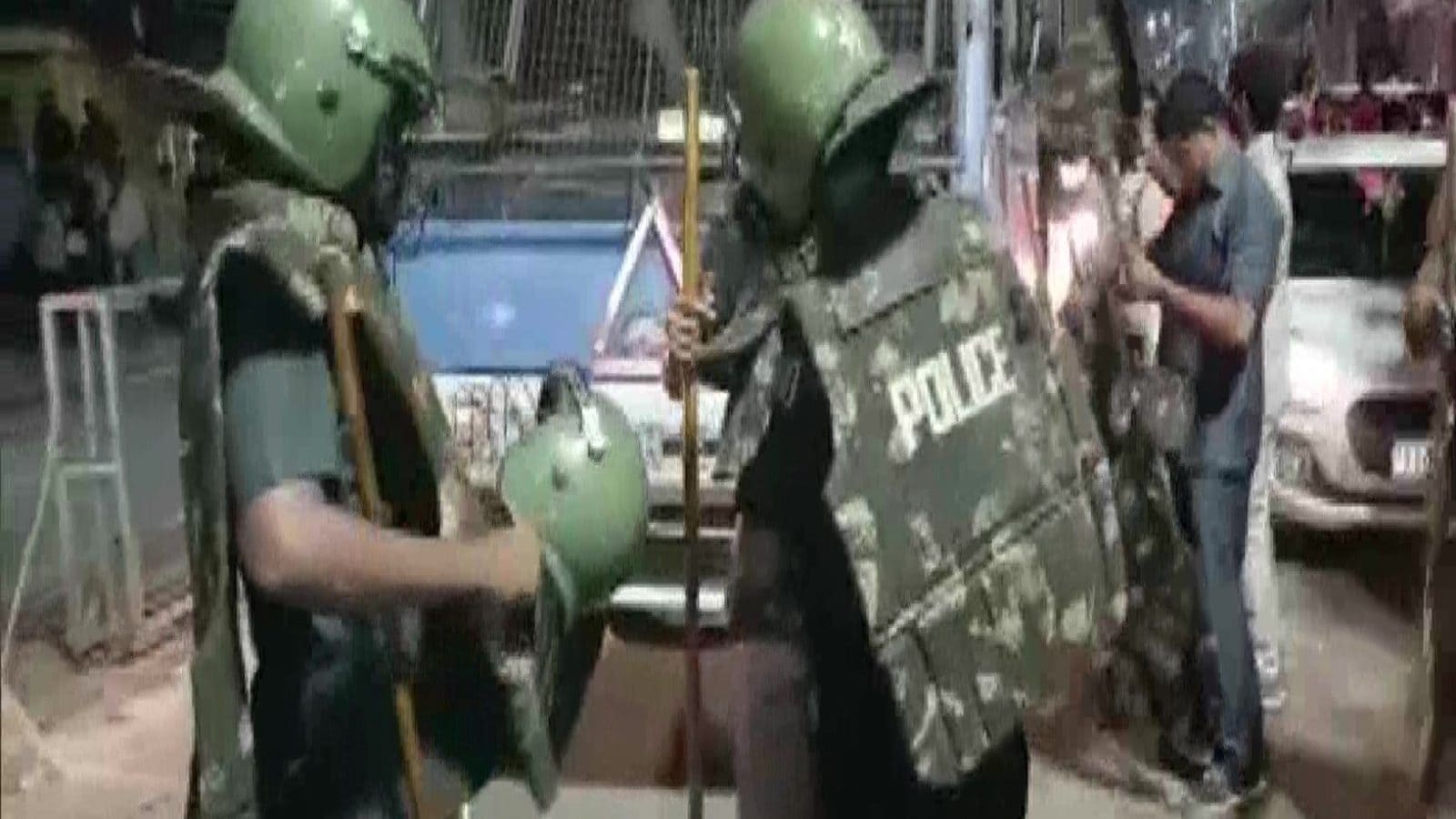 Suspended BJP leader Raja Singh was arrested by the city police on Tuesday for making remarks against Islam and Prophet Muhammad in a video, which was later pulled down by the social media platform on which it was uploaded. Later, he was granted bail by a local court.

Amid protests, Telangana Home Minister Mahmood Ali said the government would not compromise on law and order issues and tolerate those who try to hurt the sentiments of other religions and action will be taken as per law.

“There are several complaints across the state against Raja Singh that he made derogatory remarks on Prophet Muhammad. He was arrested on Tuesday,” Ali said in a statement on Wednesday. Appealing to people to maintain peace and calm, he further said no one should take law into their hands.

Action Must Against Any Outfit Indulging in Illegal Activities, Spreading Hatred: AAP on Centre’s Ban on PFI

Tharoor vs Digvijaya vs Gehlot in Cong Prez Race? Key Points of this Likely 3-cornered Fight