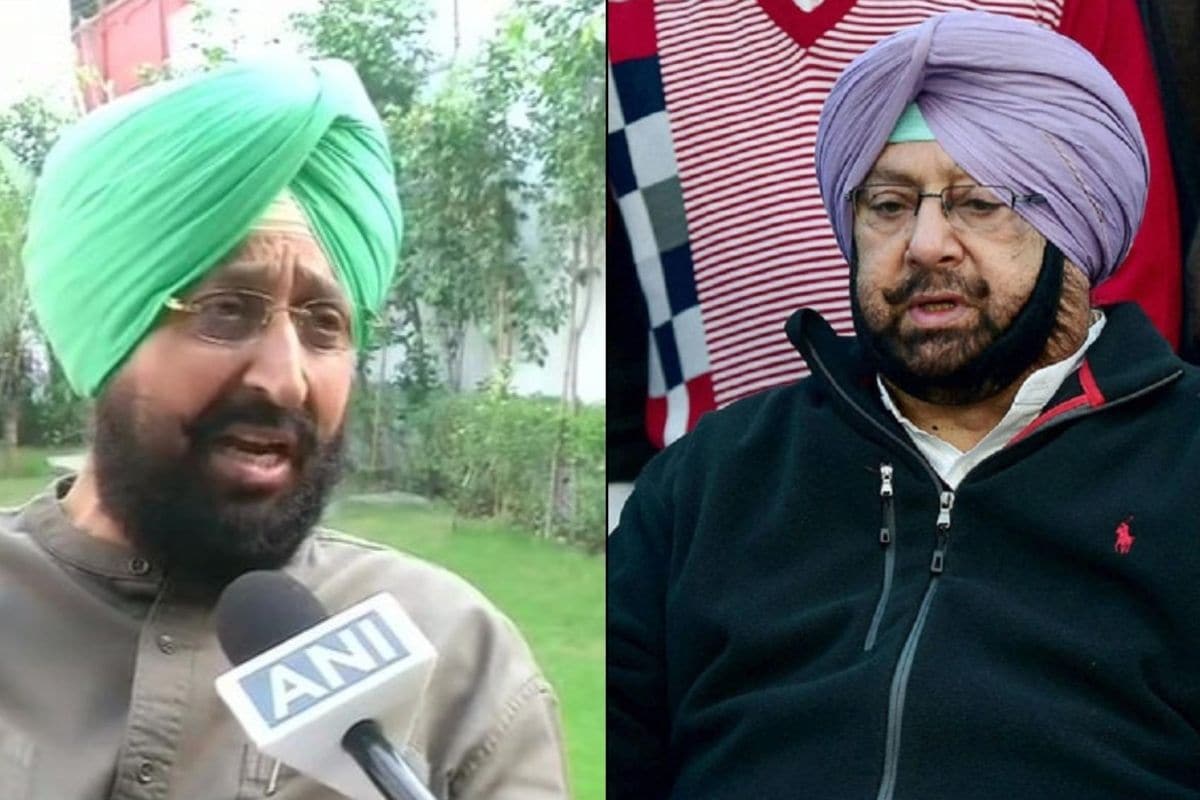 Taking strong exception to the Congress MP’s attack on the integrity and fairness of the Punjab DGP, Amarinder Singh asked Pratap Singh Bajwa to write to him, or to the party high command if he had any grudge or complaint.

Taking strong exception to the Congress MP’s attack on the integrity and fairness of the Punjab DGP, Chief Minister Amarinder Singh on Tuesday asked Pratap Singh Bajwa to write to him, or to the party high command in Delhi if he had any grudge or complaint against the state government.

Rebutting Bajwa’s letter to DGP Dinkar Gupta word by word, the Chief Minister said it reflected the Rajya Sabha member’s “total frustration and desperation”, and “exposed his own shameless lies” in the matter.

“By his own admission, Bajwa had been highlighting what he alleges to be the politico-police-drug nexus, production and distribution of illicit liquor, under state patronage and rampant illegal mining in the state,” Amarinder Singh pointed out, adding that if the state had to take any vindictive action, it would not have waited for the Centre to provide him security.

“Have we not tolerated his criticism of the state government all this time?” he quipped, adding that even the opposition parties in the state could not accuse his government of being spiteful.

Making it clear that withdrawal of the state security to the Congress MP was his decision, as Home Minister, based on the intel inputs from Punjab Police, Amarinder Singh said Bajwa’s personal attack on the DGP was not only misplaced but also against the culture and ethos of the Congress party, of which he is a senior member.

“If he (Bajwa) does not have confidence in me or my government, why has he not approached the party high command all this time with his grouses? Does he have no faith even in them?” he asked.

Noting that even though he had made the situation clear itself on Monday, Amarinder Singh said Bajwa’s tirade against the DGP had forced him to repeat the points he had already clarified with regard to the Congress MP’s security.

For one, Bajwa was not the only person in Punjab whose security personnel had been withdrawn since the outbreak of Covid, which required cops to be diverted to pandemic duty, he said.

As many as 6,500 police personnel had been pulled out of personal security in the interest of the state, said the Chief Minister, adding that only six of these personnel came from Bajwa’s security.

Secondly, the decision on the state police security withdrawal from Bajwa was taken only after he got 25 personnel from the CISF under the Z security provided to him by the Union Home Ministry, he pointed out.

Thirdly, said Amarinder Singh, the security threat to the Badals, which Bajwa “continues to harp on to justify his baseless charges against the state government and police”, had been identified by the same Punjab Police, whom the MP was accusing of partisanship.

It was illogical to believe that a police force which was providing security to leaders of an opposition party would withdraw police personnel from an MP of the ruling party unless without good cause, he added.