Home India State ‘Punjab has the sole right over Chandigarh, not an inch of land... 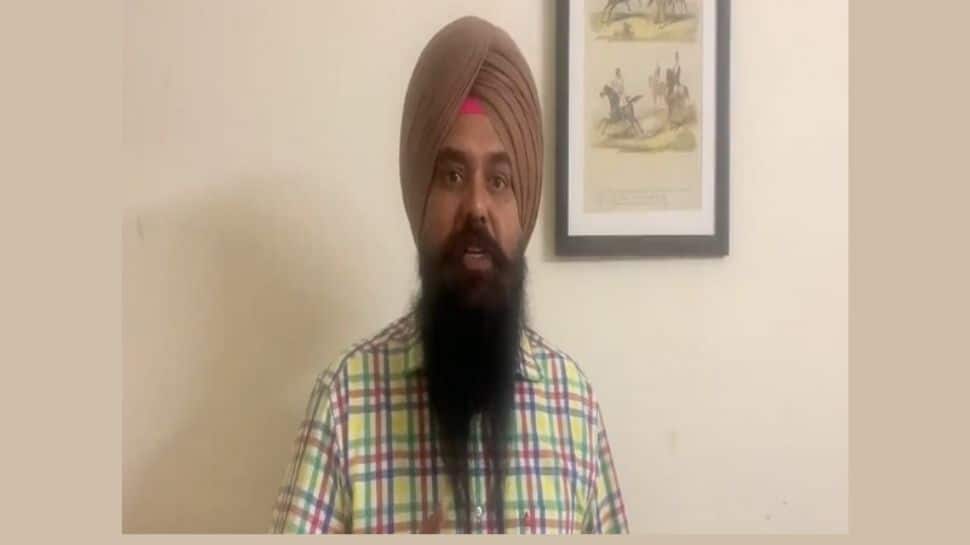 Chandigarh: The AAP on Monday said Punjab has the sole right over Chandigarh and Haryana will not be allowed to construct an additional legislative assembly building in the city. Haryana will not be given an inch of land in Chandigarh, which was established on the land of dozens of villages of Punjab, Aam Aadmi Party’s state chief spokesperson Malvinder Singh Kang said. Separately, Congress leader Partap Singh Bajwa wrote a letter to Prime Minister Narendra Modi, saying that Haryana’s land swap proposal for constructing the Vidhan Sabha building is fraught with the danger of disturbing the “already worrisome” law and order situation in Punjab.

The Shiromani Akali Dal (SAD) has also called a meeting of its senior leaders later this week to decide the party’s strategy on the issue. Haryana has sought a 10-acre plot in Chandigarh for constructing the additional building of its Vidhan Sabha. It has identified land adjacent to the traffic light at Madhya Marg near the railway station road junction and offered a 10-acre site in Panchkula in exchange.

Haryana Assembly Speaker Gian Chand Gupta met Punjab Governor Banwarilal Purohit on November 19 and discussed with him the allotment of land for the new building in Chandigarh- the common capital of the two states.

AAP’s Kang said the party and the Punjab government will vehemently oppose the Haryana government’s proposal. “The Haryana government has sought land for (building) its separate legislative assembly in Chandigarh. On the demand for land, the Aam Aadmi Party has categorically said that not an inch of land in Chandigarh will be given to Haryana. “Haryana can set up its legislative assembly in Panchkula, Karnal or elsewhere. Punjab has the sole right over Chandigarh,” Kang said in a tweet in Hindi.

At the northern zone council meeting in Jaipur in July, Union Home Minister Amit Shah announced land for setting up an additional building for the Haryana Assembly here. The Haryana government had been making this demand for the last year. Congress leader Bajwa urged Prime Minister Modi not to accept Haryana’s proposal “as it would not be short of playing with fire and jeopardising” Punjab’s “hard-earned peace”.

“On January 29, 1970, nearly three years after Haryana came into being, the Centre had issued a formal communication declaring that Haryana, in due course, would have its capital and Chandigarh would continue to remain the capital of Punjab,” the leader of Opposition in the Punjab Assembly said.

It is “quite intriguing” that the Union home minister has overlooked this, he said. “Moreover, many other global issues are weighing on the mind of the Centre. Therefore, it would serve no purpose in reviving the issue already well settled,” he added.