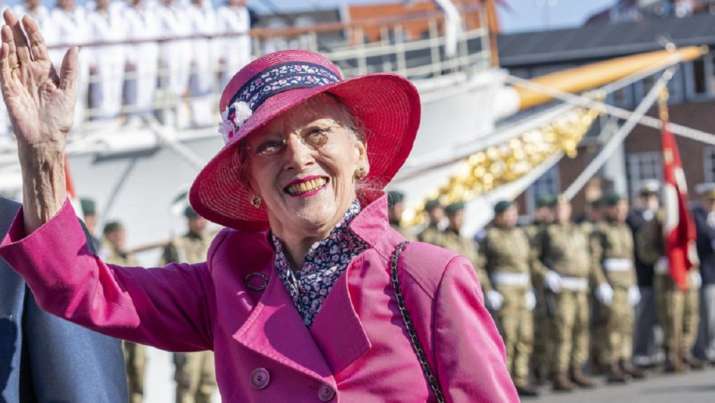 She became a monarch in 1972 at the age of 31 after the death of her father Frederik IX. The 82-year-old has been serving the throne in Denmark for 50 years.

Denmark was about to mark her golden jubilee run in the office this year however upon hearing about the UK Queen’s demise, the procession and celebrations will be scaled back.

Around the time of her ascension to the throne, not many favoured the decision. However, as time went by, Margrethe played a crucial role in Denmark’s modernisation and development, resulting in most Danish people being in her favour now.

Born in 1940 in Copenhagen, she was the eldest of three sisters. At the time of her birth, women didn’t have the right to the reins of monarchy and crown. However, in 1953, the law changed, leading to her being next in line to the crown from that year onwards.

She completed her 50 years as a monarch in January this year but celebrations were postponed until this weekend due to Covid-19.

Also Read: Did you know, Queen Elizabeth II was never supposed to ascend the throne?