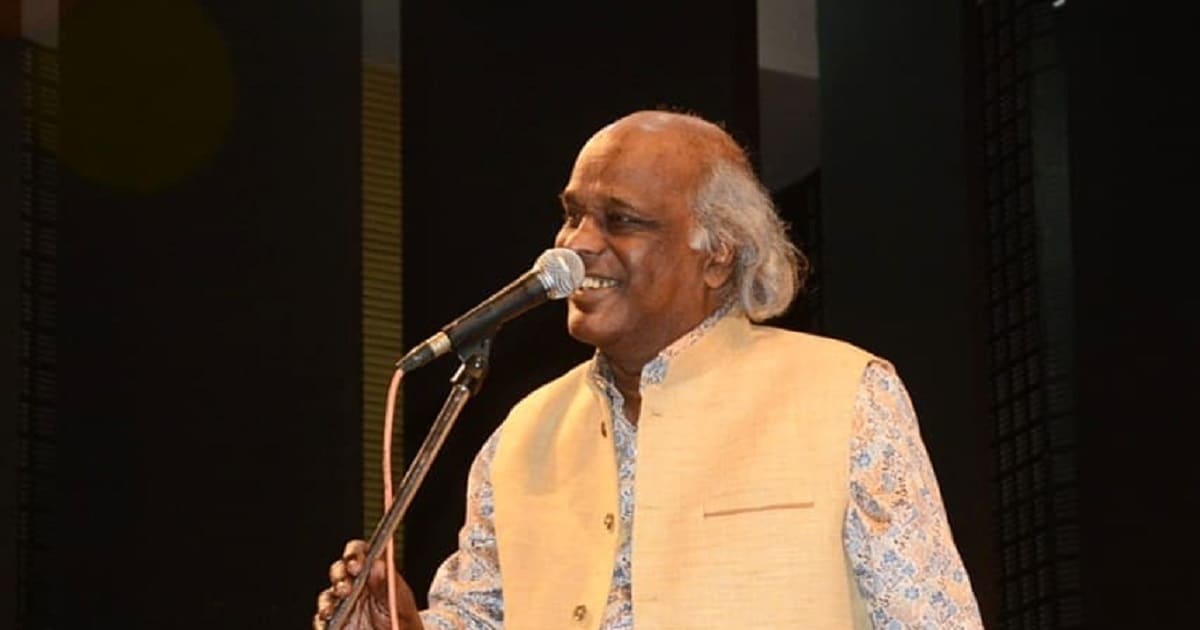 Noted poet and lyricist Rahat Indori passed away on Tuesday after testing positive for coronavirus the previous day.

Noted poet and lyricist Rahat Indori passed away on Tuesday. He had tested positive for coronavirus the previous day.

He was admitted in the ICU of a hospital in Madhya Pradesh’s Indore city.

“After initial symptoms of COVID-19, my corona test was done yesterday which came out positive. Pray that I defeat this disease as soon as possible,” Indori had tweeted on Tuesday early morning.

He was undergoing treatment in Sri Aurobindo Institute of Medical Sciences, where the chest department head Dr Ravi Dosi told the Press Trust of India that the poet had pneumonia and was being given oxygen.

Indori’s son said his father had been suffering from chronic ailments like heart disease and diabetes.